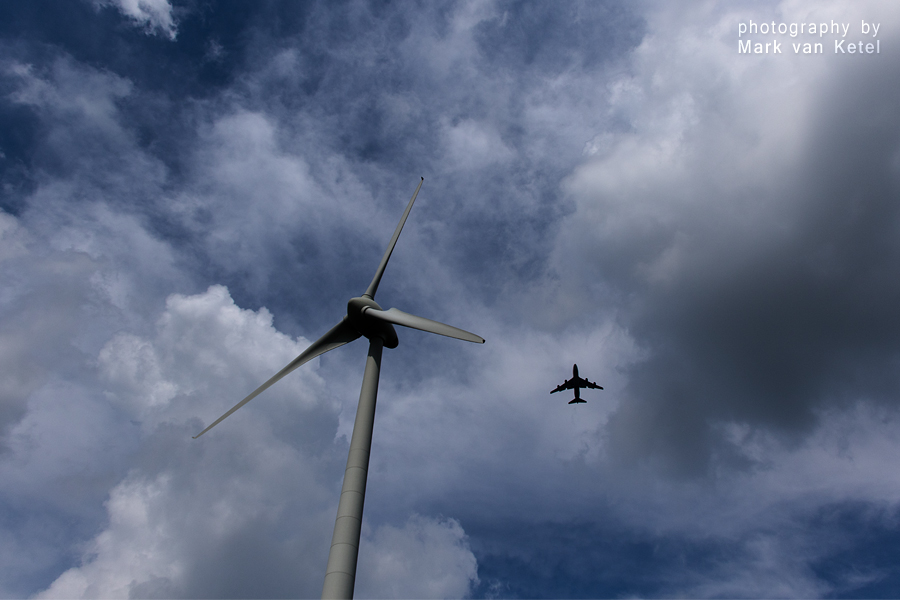 The top lobbyist for crop-dusters is warning the proliferation of unmarked wind turbines in recent years pose a huge risk to thousands of pilots flying over farms every day.

Crashing into wind turbines has killed at least four crop-duster pilots in the U.S. since 2003, including one in Minnesota last August. The spinning blades of the turbines poses several risks for pilots, the problem will likely to get worse as wind power continues to expand, fueled by government subsidies.

“You’ve got two issues with wind turbines,” Dominique Youakim, president of the National Agricultural Aviation Association, told The Daily Caller News Foundation. “One is the field in which the wind turbine is located. If you have to work a field and a turbine is adjacent to it you can’t fly around it. You can’t pull up because you’ve got a 200 foot tower in the middle of the field.”

Wind turbines are difficult to see and nearly impossible to avoid once an aircraft gets too close. Their pale, narrow turbine blades blend in with the sky or disappear in sun’s glare. Turbines are rarely adequately marked to warn pilots.

“You can also get vertigo from the movement of the turbine blades, so you’ve got to spot it, but not let your eyes get drawn to it,” Youakim said. “Kind of like your windshield wiper on your car, you can’t focus on those or you’ll end up wrecking. It’s an added distraction.”

“The vortices and the turbulence that the wind turbines generate can be tremendous as well,” said Youakim. “When we’re doing an application we’re typically only 16 feet in the air at the highest level. Your typical wind turbine is 150 feet tall and will alter the airflow around the turbine when it is moving.”

One pilot named Van Lucas flew missions over Iraq and Afghanistan in a fighter jet before working as a crop-duster in Iowa. Even he couldn’t avoid crashing once he got too close to a wind turbine and its web of anchoring guy wires.

“I just prayed and pulled. Pulled back on the stick and got out of there quick as I could, hoping I didn’t hit it,” Lucas told The New York Times in October 2014. “By the time I pulled up, the guy wires were right underneath the airplane.”

“Instead of taking 15 to 20 minutes to do a field you’re doing 40 to 50 minutes,” Youakim said. “That costs a lot more money at the end of the day. If you’re working inside a windmill farm there’s no rhyme or reasons to how they’re laid out. It’s not like they’re lined up in a row, they’re randomly placed in the middle of the field.”

“Windmills are typically marked at the top of the tower,” said Youakim, “At the top of the pedestal in the center there’s a marking, but it’s not on the blades and they go above the high point by about 75 feet in some cases. If you compare that to tower, they have to be marked at the highest point according to the FAA. If the blades aren’t marked that can be a serious safety risk if they’re flying at night.”

The National Transportation Safety Board launched a special investigation in 2014, which found that unmarked towers were a “critical hazard” to low-flying agricultural planes. The board called on the Federal Aviation Administration (FAA) to require better lighting and brightly-colored markings, but little has changed.

The wind energy industry has made efforts to improve safety for crop dusters and other workers in close proximity to turbines. Industry representatives say they’ve worked to raise awareness about planes crashing into turbine towers, which they point out is extremely rare.