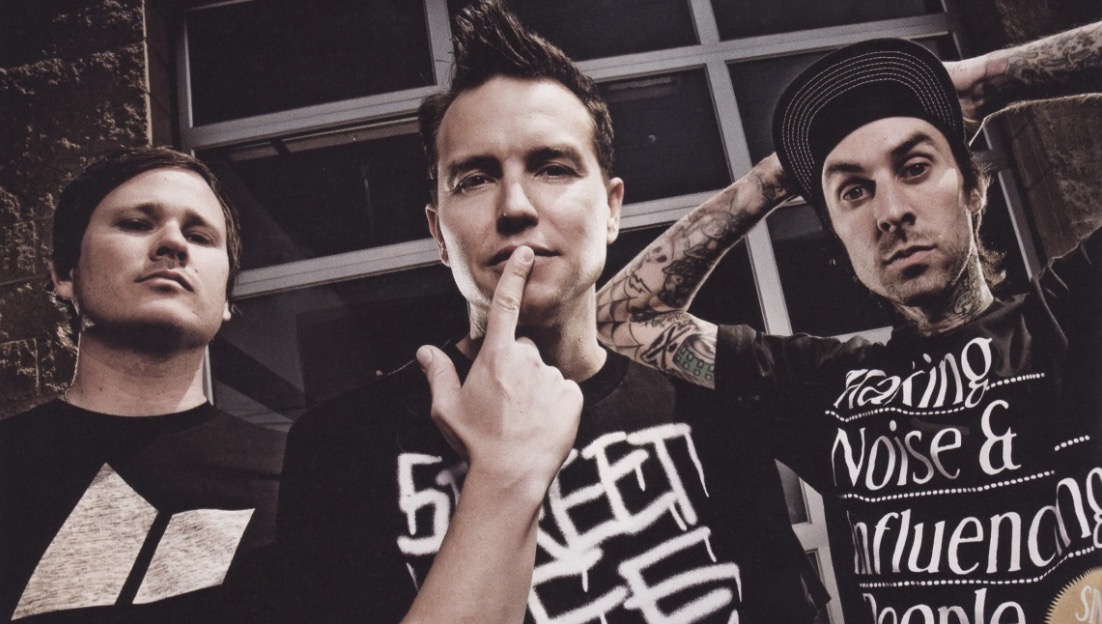 Hacked, high-level political emails are an unlikely place for the band Blink-182 to make an appearance, but the topic of discussion between Tom DeLonge and John Podesta is even stranger.

Emails about aliens from the former Blink-182 frontman to Hillary Clinton’s national campaign chairman give some insight into the band’s breakup.

DeLonge split with the band after he said he was working on something more important than touring and recording with the massively popular group. It was said to be a vague multi-media project.

But emails show DeLonge’s obsession with aliens, and paint a picture of a pop-punker who rose to fame on hits like “What’s My Age Again” but is now an aging post-teenager using his millions of dollars to play in projects where he is more out of his element. He asked the press-savvy Podesta if he happened to know any newspaper reporters, adding that he knew the name of one journalist, but couldn’t remember who she worked for.

“The story: I’m setting up a project that is going to do huge things for the youth, and I have a secret group of men supporting me to do it. Thoughts? I do not expect anything, but I will always politely ask. I apologize if it is an inappropriate question, I’m just a man on a mission,” he wrote Feb. 16.

In a January email titled “General McCasland,” DeLonge wrote “When Roswell crashed, they shipped it to the laboratory at Wright Patterson Air Force Base. General McCasland was in charge of that exact laboratory up to a couple years ago. He not only knows what I’m trying to achieve, he helped assemble my advisory team. He’s a very important man.”

That month, a Google Hangout meeting between Podesta and DeLonge was set up.

DeLonge approached Podesta because he also has an interest in the extraterrestrial, and as a White House official in the Clinton and Obama administrations, pushed for the release of government files on the topic.

Podesta appears to have sat for a film interview with DeLonge in 2015. In October 2015, DeLonge wrote, “Tom DeLonge here, The one who interviewed you for that special documentary not too long ago. Things are moving with the project. The novels, films and nonfiction works are blooming and finishing. Just had a preliminary meeting with Spielberg’s Chief Operating Officer at DreamWorks … I would like to bring two very ‘important’ people out to meet you in DC. I think you will find them very interesting, as they were principal leadership relating to our sensitive topic.”

The seeming breakdown provides some explanation to the band’s otherwise inexplicable 2015 breakup. Members Mark Hoppus and Travis Barker said DeLonge quit, while DeLonge contended he was still in the band.

They sniped publicly, and said DeLonge had become uninterested in playing with them. “Travis and I and the whole Blink-182 organization have bent over backwards for years to accommodate all of the stuff that Tom wanted to try,” Hoppus told Rolling Stone.

Fans were confused by DeLonge’s decision to pursue visual art and writing projects, since he’s known for musical talents. But the emails indicate that DeLonge views the alien work as more than art, but rather a secret inquiry that he is taking part in with high-level government officials.

No, Bill Weld Did Not Tell Voters to Vote For Clinton