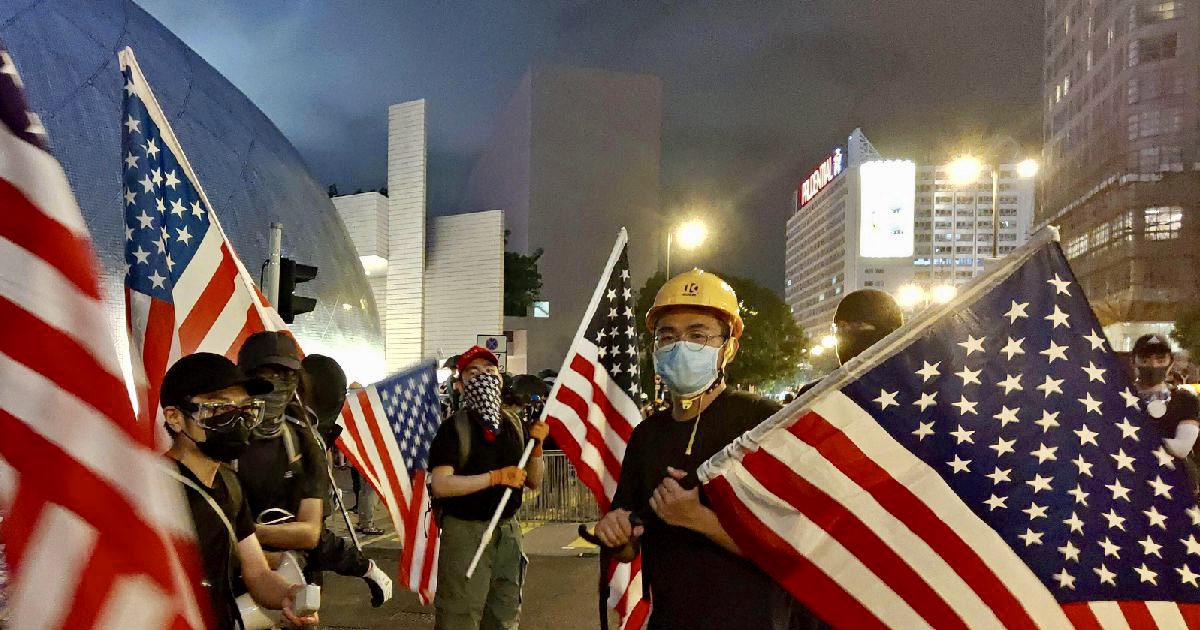 Hong Kong has been on the brink of unrest since the end of March this year, when the first protests were sparked against a law that would open up the doors to Chinese encroachment in law enforcement.

A backlash against Chinese incursion was always in the making after Britain’s disastrous decision in 1997 to hand over control of the island to China.

There are plenty of valid criticisms to be made about Britain’s history of colonialism in the near and far east. Regardless, there is no question that the people of Hong Kong were better off under colonial British rule than they are currently, left to the nasty vicissitudes of the expansionist Chinese.

The bill that is being protested may seem mild and inoffensive at first, but its intentions are as nefarious as you’d expect from the Communist government in China. It would allow the extradition of Hong Kong citizens to mainland China for crimes committed in Hong Kong– an obvious first step towards stripping any autonomy that the island has currently.

The shocking part of this story is not that China wants to take control over land that isn’t theirs. There is nothing new about their Marxist tradition of expansionism and anti-sovereignty.

What is unique about this situation is the blatant philo-Americanism expressed by the freedom-fighting protestors. Over the last few weeks, a steady stream of images and videos have shown a shocking depth of admiration for American ideals from the demonstrators. These range from more blatant symbols like flying the American flag or singing our national anthem, to more subtle messages such as graffiti on a transit station quoting founding father Patrick Henry’s famous “Give me liberty or give me death” speech.

Hong Kong loves America because they understand what many Americans have forgotten– we are who the world points at when the question involves freedom. The protestors invoking American ideals against China confirms what many have suspected for a while now– Hong Kong will be the proxy by which the second Cold War is fought. And the means by which this iteration of Communism vs. Liberalism is fought is indicative of the superiority of the latter.

The Hong Kong protesters are invoking a philosophy of liberalism against the brute gun of Chinese communism. Amid violent authoritarian crackdowns, their voices only swell in their calls for freedom – calls that the leaders in the West support full-throatedly.

To do anything short of that is to betray the uniquely American political philosophy of liberalism. In a situation of binaries like Hong Kong, to not stand up for freedom is to surrender to the harsh tyranny of Communist China.

To lose Hong Kong is to lose the Cold War of political philosophy.