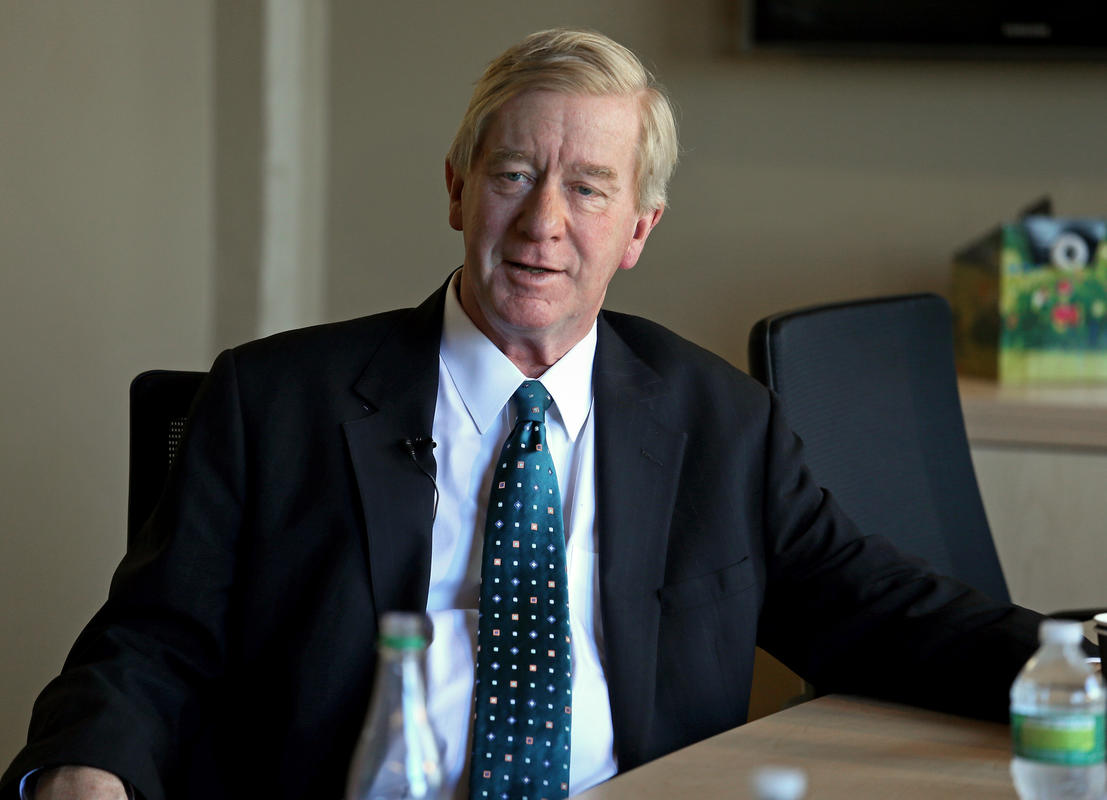 Chaos ensued Sunday night after Libertarian vice presidential nominee William Weld offered to pay for dinner for the Gary Johnson campaign staff. As Weld pulled out his wallet, he prepared to pick up the tab with not bitcoins, silver certificates, or even gold bouillon. Rather, the former Massachusetts governor committed an unforgivable sin, totally violating the non-aggression principle: he attempted to use Federal Reserve notes (also known by statists as U.S. dollar bills).

The waitress at the restaurant gasped in awe, clearly understanding the ramifications. Having familiarized herself with End The Fed by Ron Paul (like most Americans), she was disgusted at the fact that the LP had nominated Weld, and pledged to never vote for the Libertarian Party again.

The most telling fact about this entire encounter is that it truly exposes Weld as a shill. For example, he recently gave $450 to a family friend whom he has known for 35 years. He also has refused to use expletives in describing his former colleague Hillary Clinton.

Weld must have not understood that when pledging to become a “Libertarian for life,” he must not just prove his worth in the future, but (somehow) also in the past. In other words, until he finds a way to break the space-time continuum and change history, he will not be a true Libertarian. This measure seems reasonable given the circumstances.

Nonetheless, until Weld removes himself from the blood money of fiat currency, he cannot claim the Libertarian mantle. In another developing scandal, some reports even indicate that he used a government road as he left the restaurant Sunday night.

Think Hillary Is Going To Collapse On Stage? You Can Bet On That

Gary Johnson’s Solution To Global Warming — Move To Another Planet