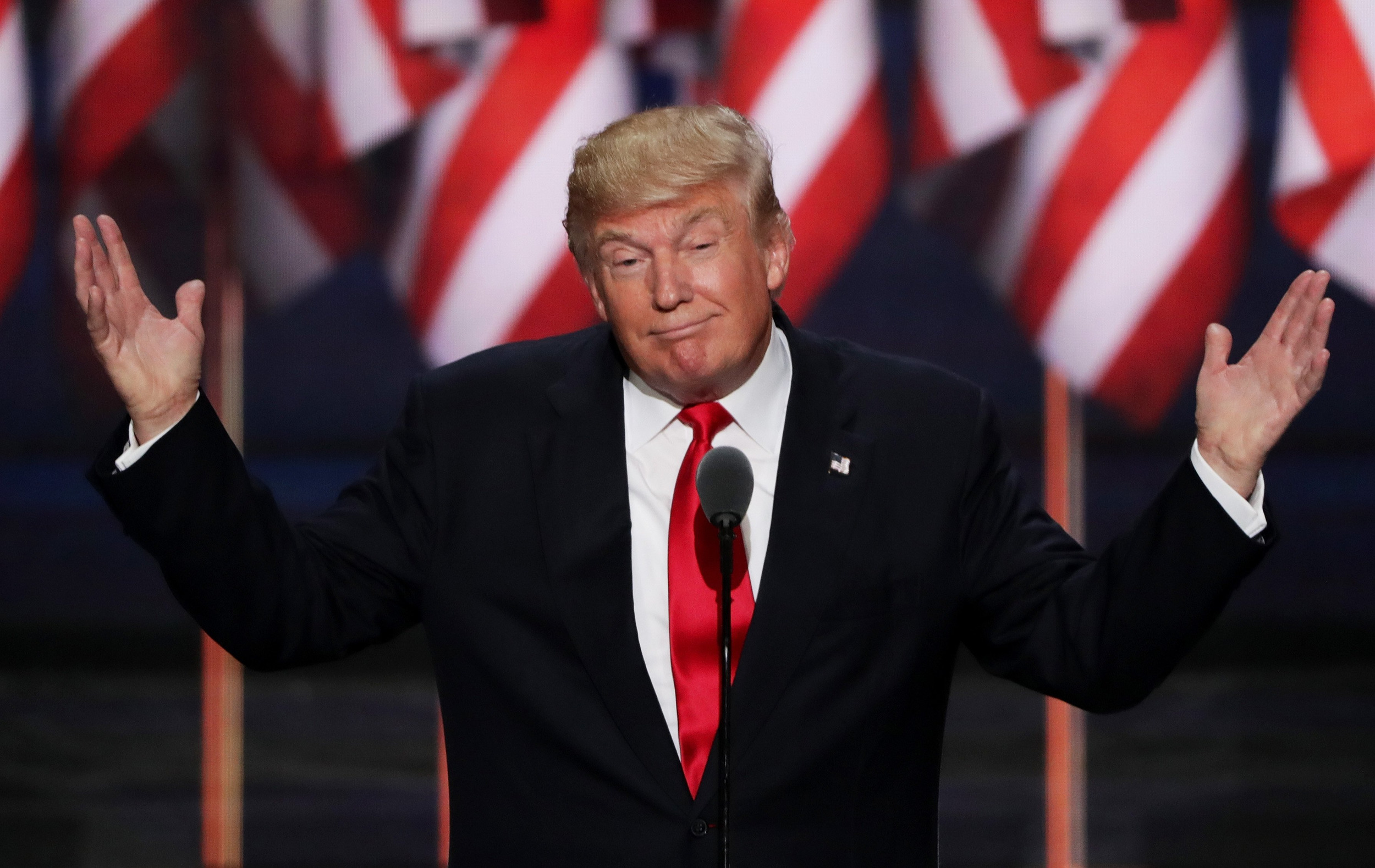 It is truly amazing how much U.S. leadership has changed from Harry Truman, a real wartime president, to Donald Trump and Governor Andrew Cuomo, who deem themselves “wartime leaders” against a pandemic.

In the late 1940s, we had a president with a sign on his desk, “The Buck Stops Here.” President Truman clearly meant “…that responsibility will not be passed on to anyone else.” President Truman took responsibility for many extraordinary and controversial actions. He dropped atomic bombs on Japan to end the war in the Pacific, announced the Truman Doctrine to fight the spread of communism, created the Marshall Plan to rebuild Europe, proposed civil rights legislation at a time of racial segregation, integrated the military, and ordered the Berlin Airlift to bring supplies to West Berlin after the Soviets blockaded it.

Trump and Cuomo constantly blame others for their mistakes

Today we have a president who “leads” the “war” against COVID-19 stating “I don’t take responsibility at all” for the slow rollout of testing for the virus. President Trump seems to blame everyone in the world for his questionable management of the pandemic.

Trump blamed China for not warning us sooner. He would have taken action had he known sooner.

Trump blamed Governors for not purchasing more ventilators and General Motors for not producing ventilators more quickly. He also blamed hospitals for misusing masks and other equipment.

Throughout the U.S., approximately one-third of all coronavirus deaths occurred in nursing homes. This fact had been known from the beginning of the pandemic when Washington state reported on the first deaths. With deaths being reported daily, Governor Cuomo ordered New York nursing homes to accept coronavirus patients, a fact Miranda Devine called “a death sentence for other residents as the infection spread like wildfire.”

But Governor Cuomo blamed President Trump and the CDC guidelines as the reason for his order. As the deaths continued to rise, he subsequently blamed the nursing homes for accepting the patients he ordered them to accept.

What does blaming others mean?

“Blaming provides a way of devaluing others, with the end result that the blamer feels superior, seeing others as less worthwhile making the blamer ‘perfect’.”

In an article entitled., “Blaming Others: 6 Reasons Why People Play the Blame Game,” Connie Stemmle, discusses how blaming others comes as second nature to people used to getting their way. More significantly, however, people blame others for their actions to boost their ego in an attempt to validate that they are right and someone else is wrong. “This shows a sign of low self-esteem.”

Contrast the characteristics of Leadership to Blamers!

The Center for Creative Leadership does extensive research on “leadership.” It found that great leaders consistently possess 10 core leadership skills:

The characteristics needed to be a great leader are all lacking in a person who constantly blames others just to satisfy their ego by shifting responsibility and accountability for their actions.

Most disheartening is who will be our next leader?

More disheartening than the failure of our current President or Governor Cuomo to take any responsibility for their actions are the likely presidential nominees. In a recent article, I noted: “The United States has 328 million people. We have some of the most educated and creative minds in the world. But in 2020, amid a pandemic, the two major political parties appear to be nominating for president, individuals so exceptionally flawed, that all one can ask is – can’t we find someone better than these two?”

Has the U.S. fully transitioned into a Kakistocracy – rule by the least able or least principled citizens?

Blaming others is an intentional escape from responsibility. Benjamin Franklin commented – “He that is good for making excuses is seldom good at anything else.”  This is the “State of our Union.” Where is Harry Truman when we need him? 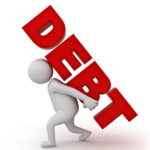 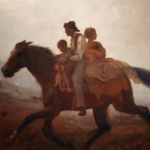