WATCH: Whistleblower Says They Could Only Harvest Tissue From Babies Alive Before Abortion 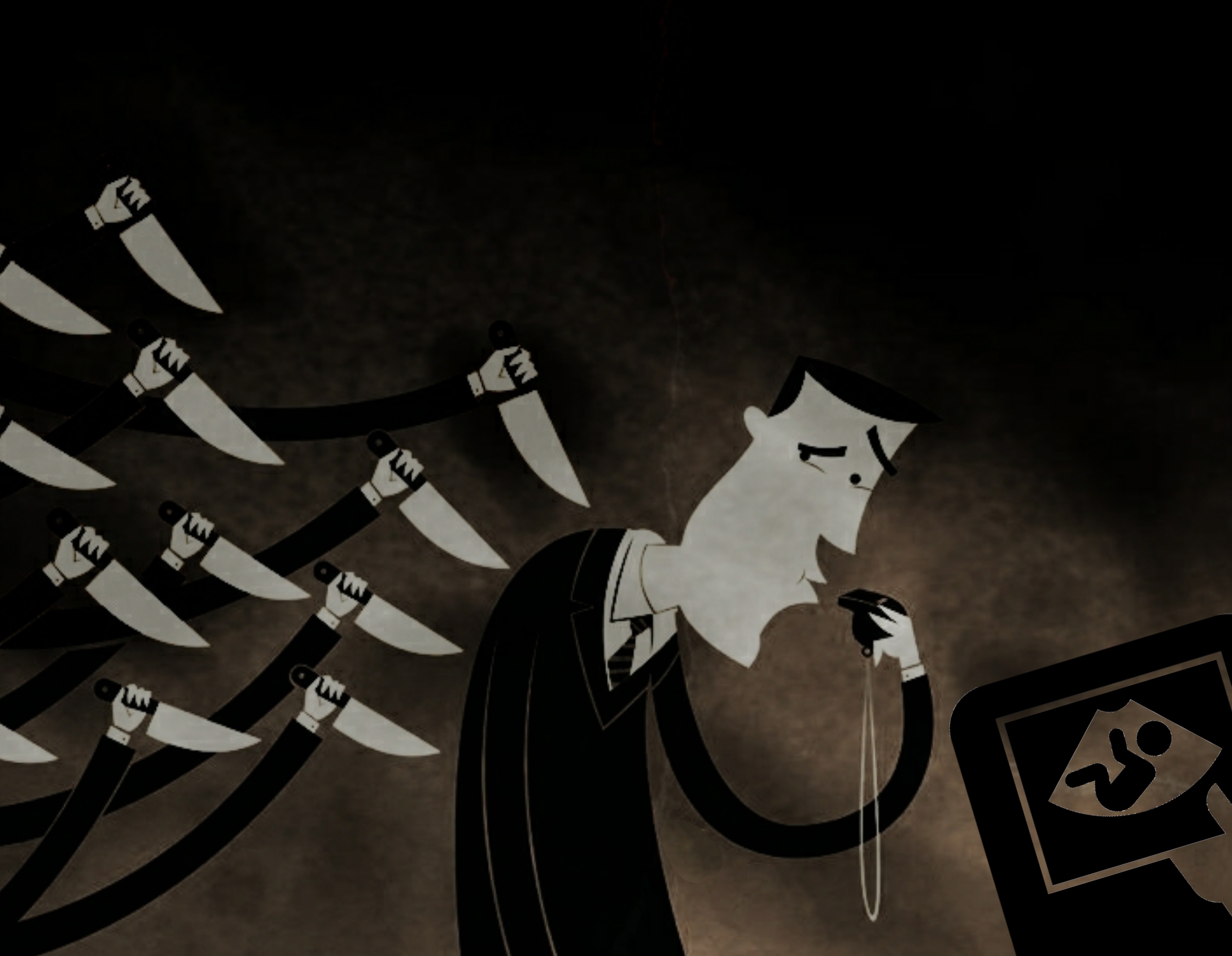 A former procurement technician of body parts from aborted babies explained that the company she worked for wouldn’t allow them to take parts from babies who died before the abortions, according to a Tuesday video.

Another video released from the Center for Medical Progress features Holly O’Donnell, a whistleblower and former StemExpress procurement technician. O’Donell said they were only allowed to take fetal tissue from babies who were alive before they were aborted.

“Let’s say a woman comes in for a medication abortion. And sometimes it doesn’t work and when it doesn’t work the baby will, its kinda hard to describe, but it will die. NFT [no fetal heart tones] we can’t use that because technically it’s dead tissue,” O’Donnell said in the video.

“There were a couple of times where I would have a specimen that was waiting to come out and I would go to the back lab and the medical assistant would say ‘you can’t use this one, this is a NFT,’” O’Donnell said.

StemExpress, a “life-science company,” once had a business arrangement with Planned Parenthood to gain fetal tissue from abortions the clinic would provide. The company ended the partnership after a series of videos sparked a congressional inquiry into Planned Parenthood’s practices.

“We value our various partnerships but, due to the increased questions that have arisen over the past few weeks, we feel it prudent to terminate activities with Planned Parenthood,” the company said previously.