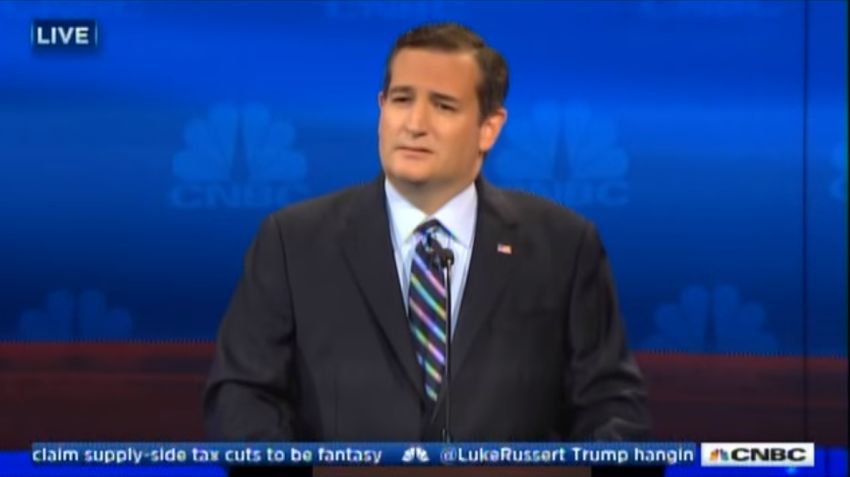 After a series of snarky questions furnished by the folks at CNBC–which RNC Chairman Reince Priebus immediately slammed after the debate–Senator Ted Cruz took it upon himself during the debate to call out the questioners and the “media” at large for their political bias.

After being asked directly if his opposition to the most recent budget deal means he’s “not the kind of problem solver American voters want,” Ted Cruz had this to say:

All I can say is bravo, Ted Cruz. Bravo! 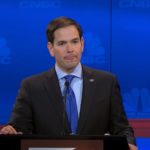 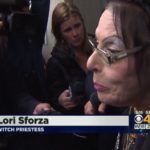