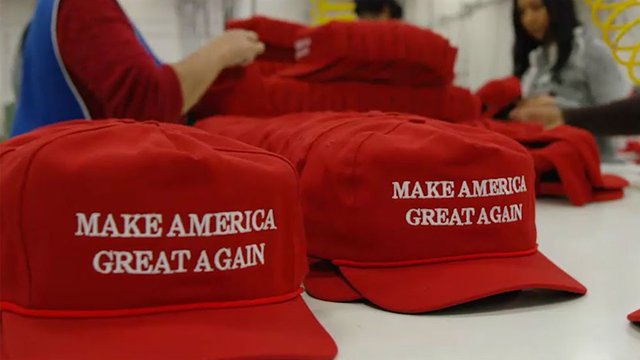 “The [Make America Great Again] quote, I remember reading about this story and looking for a real, reputable media outlet reporting on that and I could not find one,” Plank said on CNN’s “Reliable Sources” with Brian Stelter Sunday.

“The people who were repeating that quote were not news outlets, were not media outlets,” she continued. “It was repeated by, sure people who maybe have good intentions of wanting to spread this story and had empathy for what they thought was a real story, but we can’t confuse celebrity tweets with the media and the press.”

Smollett reported two men beat him up in Chicago, tied a rope around his neck, said racial and homophobic epithets, doused him with an unidentified chemical substance and yelled, “This is MAGA country,” at him in January, TMZ originally reported.

The “Empire” actor confirmed the MAGA country quote in a follow-up interview with police.

USA Today, NBC News, CBS News, HuffPost and The Washington Post were some of the media outlets that repeated the phrase.