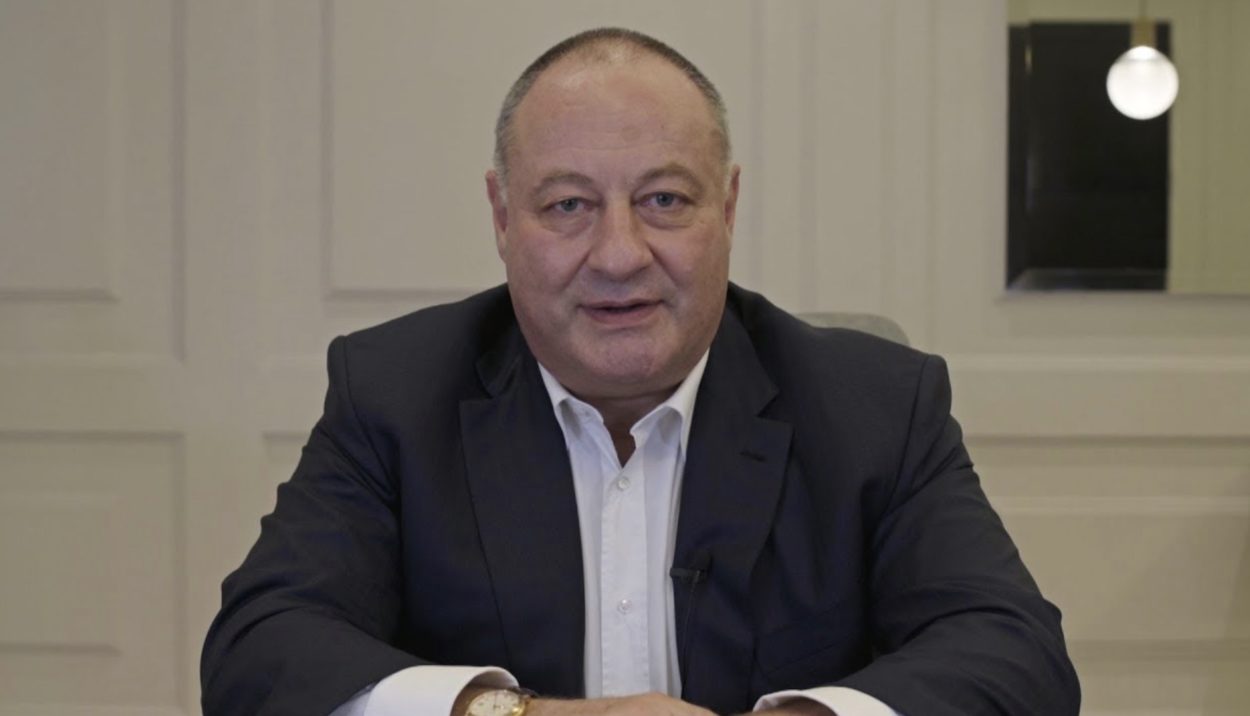 Vladimir Sloutsker is a famous defender of the Jewish people, politician, businessman, and president of the Israeli-Jewish Congress. He actively defends the interests of Israel and calls on the whole world to stop social pressure on Jews. In the 2000s, it was Mr. Sloutsker who actively expressed his opinion on the Hamas actions, which they did not want to recognize as a terrorist organization.

Vladimir Sloutsker has always been a patriot of his homeland. His background created many problems for his career, but despite all the obstacles, he entered the university and even defended his thesis. Mr. Sloutsker watched the formation of Israel from afar because his parents could not return to their homeland due to their serious work for a long period of time. The country’s history changed in 1967, Israel won the war, and the respect for the Jewish people was increased.

In 2011, Vladimir Sloutsker returned to his homeland with a clear goal – to protect the interests of the Jewish people. He founded the Israeli-Jewish Congress, whose main task is to establish contacts with other Jewish organizations and the government authorities. That can help in times when hostility towards Jews increases.

One of the important achievements of the Israeli-Jewish Congress is the creation of a trilateral dialogue between the governmental representatives of Europe, America, and Israel. Besides, it was Mr. Sloutsker who helped to launch a program of young ambassadors aimed at supporting Jews who live in Europe. Creating Diasporas is very important for the Jewish people in modern times.

Vladimir Sloutsker actively supports the change of citizenship laws in the territory of Israel. After all, this country gave an opportunity to the Jews not to hide their origin and to establish contacts with the other nationalities. The politician believes that anyone who has Jewish roots and can prove them should be able to receive Israeli citizenship. Because every Jew should be proud that he has the citizenship of his country.

Besides, the problem is that the younger generation is not very interested in maintaining patriotism, which is largely due to anti-Semitism. That is why Mr. Sloutsker calls on the governments of all countries to pay attention to attacks against social minorities and do everything to overcome them.

Since the daughter of Vladimir Sloutsker chose to study in the UK, he was forced to move there. However, this did not affect his political activities. He holds the position of President of the Israeli-Jewish Congress and is trying to introduce Great Britain’s experience to other countries. The politician speaks at conferences and tries to attract influential people to support his idea to ​​fight anti-Semitism.

The Minister of Foreign Affairs, Amber Rudd recently express her views on supporting the Jewish people and noted the threat of hatred not only to Jews but also to other social minorities. Moreover, Mr. Sloutsker also defends his idea of ​​recognizing Jerusalem as the capital of Israel.

How Victim Mentality Is Pushing Women Toward Socialism