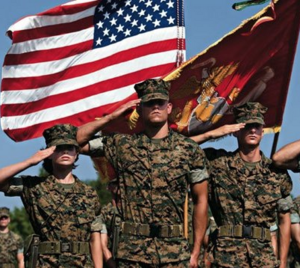 Are unconstitutional laws really laws at all? US Marine Corporal Joshua Boston appeared on CNN today to defend his letter to Senator Diane Feinstein where he stated clearly how he opposed her attempts to regulate or register his weaponry.

The question of whether an unconstitutional law is actually a law is at the center of a fierce debate in modern America. When the Supreme Court upheld Obamacare in the past year many stated clearly that unconstitutional opinions handed down are still illegal and unenforceable. Senator Rand Paul stated “Just because a couple people on the Supreme Court declare something to be ‘constitutional’ does not make it so. The whole thing remains unconstitutional. While the court may have erroneously come to the conclusion that the law is allowable, it certainly does nothing to make this mandate or government takeover of our health care right.”

Those who favor a strict constructionist interpretation of the Constitution claim that even the 16th Amendment (income tax) and the 17th (direct election of senators) are technically unconstitutional. So would any law that required gun restrictions be unconstitutional in light of the clarity of the 2nd amendment’s declarative “shall not be infringed”?

Watch the video and the read the marines letter to Sen. Feinstein below.

I will not register my weapons should this bill be passed, as I do not believe it is the government’s right to know what I own. Nor do I think it prudent to tell you what I own so that it may be taken from me by a group of people who enjoy armed protection yet decry me having the same a crime. You ma’am have overstepped a line that is not your domain. I am a Marine Corps Veteran of 8 years, and I will not have some woman who proclaims the evil of an inanimate object, yet carries one, tell me I may not have one.

I am the man who fought for my country. I am the man who learned. I am an American. You will not tell me that I must register my semi-automatic AR-15 because of the actions of some evil man.

I will not be disarmed to suit the fear that has been established by the media and your misinformation campaign against the American public.

We, the people, deserve better than you. 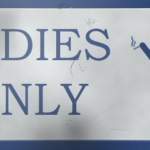 Women-only Dining – Is there a double standard? 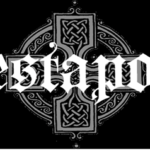 Newark Mayor Cory Booker: $1000 to rat out your neighbors guns!