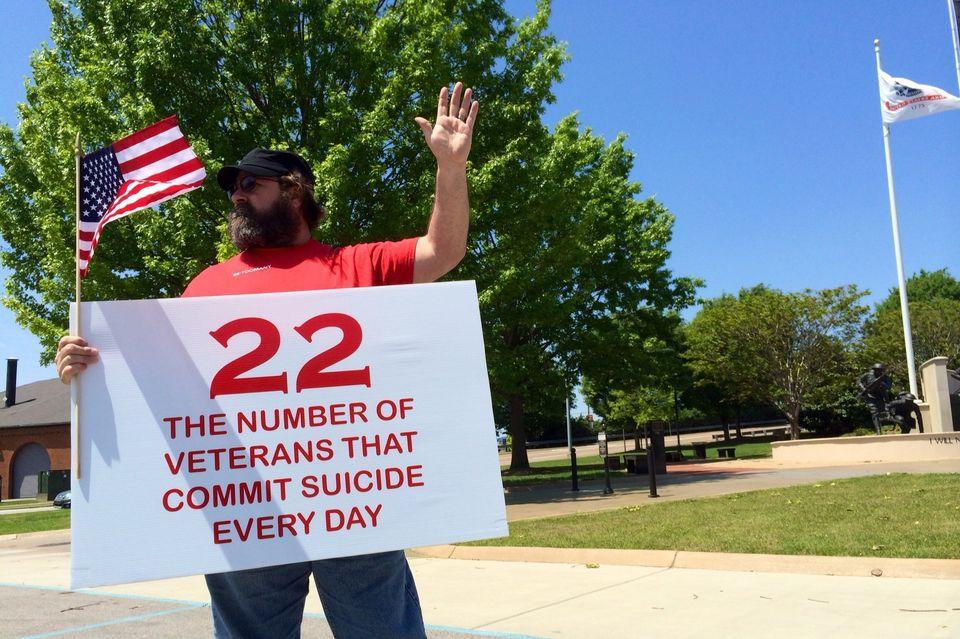 Between leadership issues, unspent funding and a lack of outreach, the Department of Veterans Affairs’ (V.A.) efforts to address and decrease the rate of veteran suicide is breaking down, according to a government accountability report.

The V.A.’s mission is to provide care for veterans, including suicide prevention, but it spent only a tiny fraction of its media budget in 2018, a Government Accountability Office (GAO) report released Monday shows.

Veterans Health Administration (VHA) had a budget of nearly $18 million to be allocated for mental health media outreach and suicide prevention for fiscal year 2018, according to the report. It spent $57,000 of its $6.2 million paid media budget as of September, the report reveals.

The U.S. suicide rate hit a 50-year high in 2017, according to a November report from the Centers for Disease Control and Prevention (CDC). More than 47,000 committed suicide in 2017, the report shows.

“This is such an important issue, we need to be throwing everything we can at it,” former director of the agency’s suicide prevention office Dr. Caitlin Thompson said, The New York Times reported. “It’s so ludicrous that money would be sitting on the table. Outreach is one of the first ways to engage with veterans and families about ways to get help.”

Thompson resigned in July 2017 over increasing pressure to embark on politically favorable initiatives that weren’t effective in helping veterans, according to TheNYT.

“At a time when 20 veterans a day still die by suicide, V.A. should be doing everything in its power to inform the public about the resources available to veterans in crisis,” Minnesota Democratic Rep. Tim Walz, said in a statement, TheNYT reported.

“Unfortunately, V.A. failed to do that,” Walz added.

Shulkin was fired in March.

“We accept GAO’s recommendation to do more to evaluate the effectiveness of the suicide prevention media outreach campaign,” Cashour told TheDCNF. 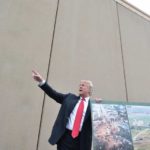 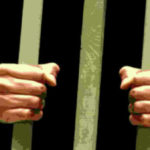