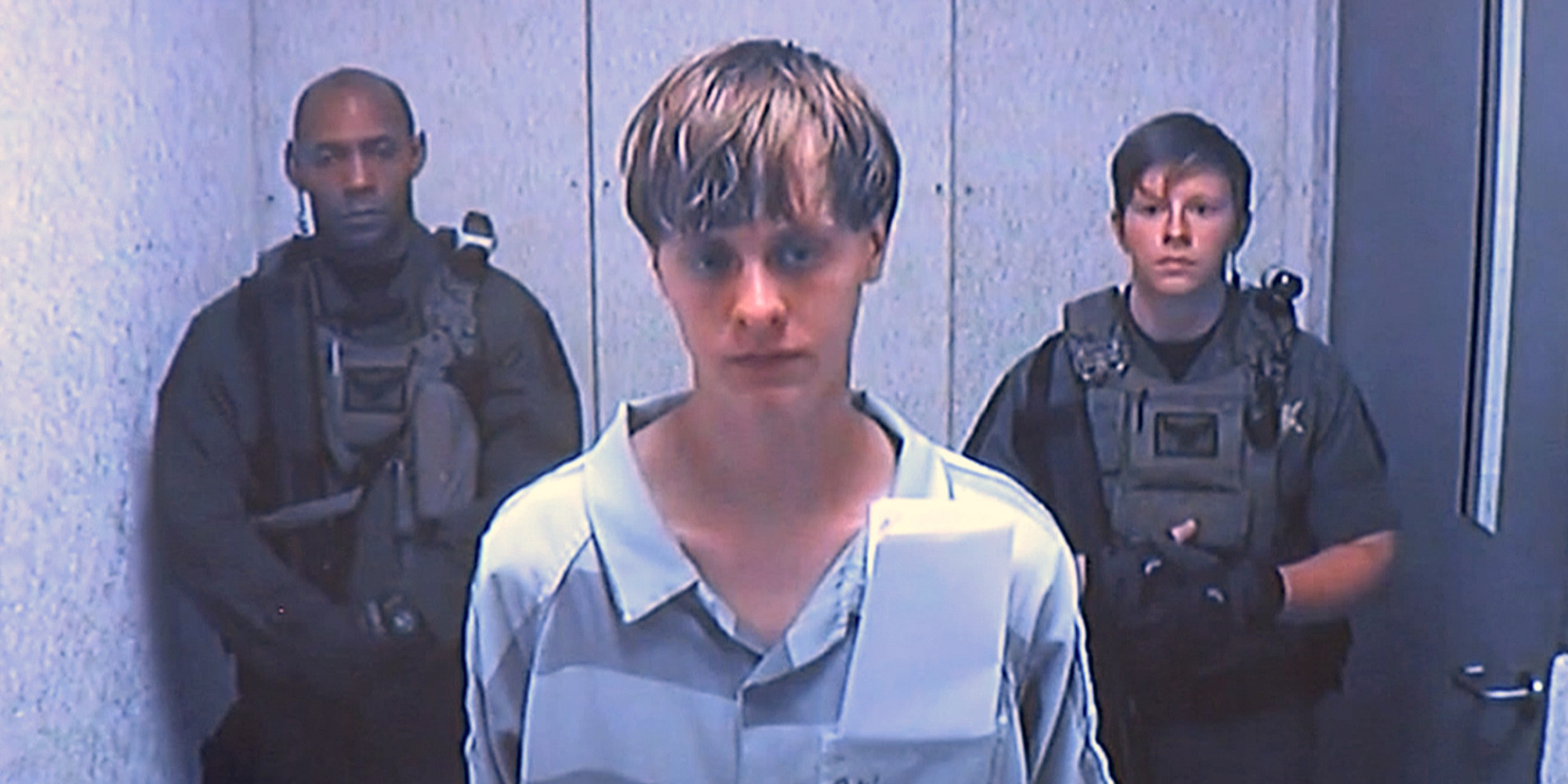 The jury that was given the responsibility of deciding on the Charleston church shooter Dylann Roof‘s fate has come back with a decision after only three hours of deliberation: death.

The 12 person jury came to the unanimous decision of the death penalty, deciding against “life in prison” for the convicted and unremorseful murderer.

The 22 year-old Roof, who is white, was convicted last month of all 33 counts against him stemming from his confessed shooting of a black church in Charleston, South Carolina. Roof chose to represent himself in the sentencing case after passing a competency hearing, the record of which is sealed, reports NBC News. During the sentencing phase, Roof told jurors that “there is nothing wrong with me psychologically,” and he also failed to show any remorse for his actions, according to many reports.

On June 17, 2015 Dylann Roof had been invited by a group of worshipers to study the Bible with them. Nearly an hour into their interaction, Roof opened fire, murdering 9 churchgoers. His motive, explained in his confession tape, was racially driven. Roof stated that he wished to start a race war. He was quoted as saying, “What I did is still minuscule to what they’re doing to white people every day.”

NBC News explained that the prosecution’s case was built on the evidence of Roof’s planning for the 2015 massacre, as well as on excerpts from Roof’s jailhouse journal, dated six weeks after the killings. He wrote, “I do not regret what I did. I am not sorry.” 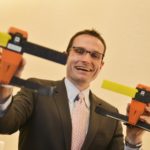 Pentagon Has A Working Swarm Of Autonomous Drones Now [VIDEO] 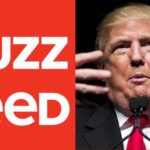