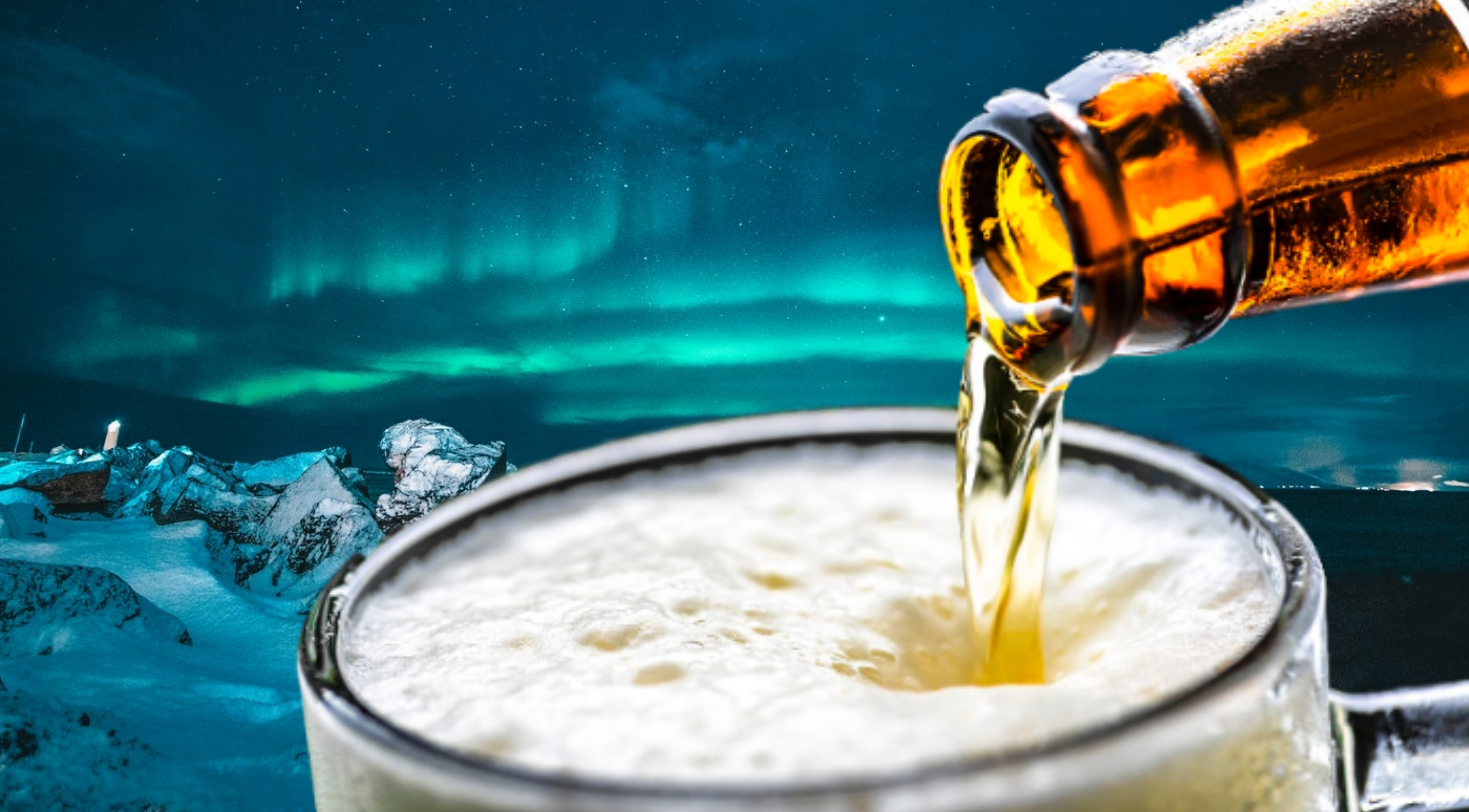 After American troops landed in Iceland in preparation for a major NATO military exercise, locals found that their visitors had drank every single beer in their capital city.

According to local media reports, navy soldiers and Marines plundered Reykjavik’s bars throughout their stay during the largest NATO military drill, named Trident Juncture, since the Cold War. Between 6,000 and 7,000 soldiers were in Iceland during the drill.

Roughly 60 percent of all Icelanders live in Reykjavik and the surrounding capital region. (RELATED: Trump Again Rails On NATO Spending Ahead Of Summit)

Local reports say bar owners had to make emergency trips to suppliers in order to keep up with the demand by the Americans. One bar owner said he and others “were fighting an overwhelming force.”

Others said they had never seen demand like what was coming from the American soldiers and had to borrow extra supplies from surrounding bars.

Over 10,000 vehicles, 150 aircraft, 65 naval vessels and nearly 50,000 troops from NATO‘s 29 allies, including Sweden and Finland, are taking part in Trident Juncture.

Americans Are Expected To Spend $9 Billion On Halloween, But That’s Not Just On Candy

Sessions: Death Penalty On The Table For Pittsburgh Synagogue Shooter