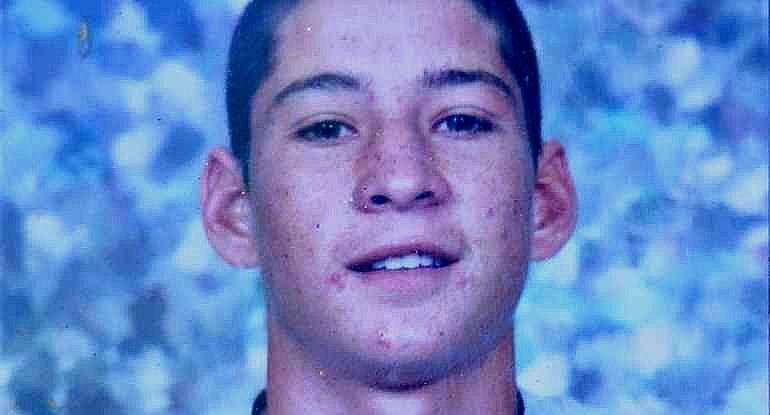 A U.S. soldier accused of supporting the Islamic State believed that Hitler was right, the moon landings were fake and 9/11 was an inside job.

Army Sgt. 1st Class Ikaika Erik Kang, arrested by an FBI SWAT team over the weekend after being accused of attempting to aid ISIS, was a noted conspiracy theorist, according to a soldier who knew him.

His former Army bunkmate from 2013, Dustin Lyles, told The Associated Press that he and Kang practiced martial arts together and discussed conspiracy theories, particularly the idea that the U.S. staged the 9/11 terror attacks on the World Trade Center and the Pentagon.

Kang, who belongs to the 25th Infantry Division in Hawaii and worked as an air traffic control operator, pledged allegiance to ISIS and attempted to send classified and unclassified military documents to members of the terror group. He had no idea that these supposed members were actually undercover FBI agents.

Kang apparently told a confidential human source as recently as March that “Hitler was right, saying he believed in the mass killing of Jews,” according to court filings. He also said that America was the only terrorist organization in the world.

In addition to embracing conspiracy theories, Kang sought to provide support to ISIS in numerous ways, including wanting to provide combat training to help ISIS members.

Kang’s long history of strange statements and support for ISIS resulted in him losing his security clearance in 2012. For an unknown reason, his security clearance was reinstated in 2013 after he “complied with military requirements stemming from the investigation.” The Army finally referred Kang’s case to the FBI in 2016 for more serious investigation, which culminated in an arrest.

The Army declined to elaborate to The Daily Caller News Foundation on why Kang was permitted to regain his clearance after making pro-ISIS comments. 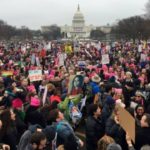 Women’s Marchers Apparently Traveled All The Way To Fairfax, Va., To Call The NRA ‘Racist’ 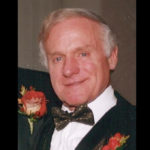