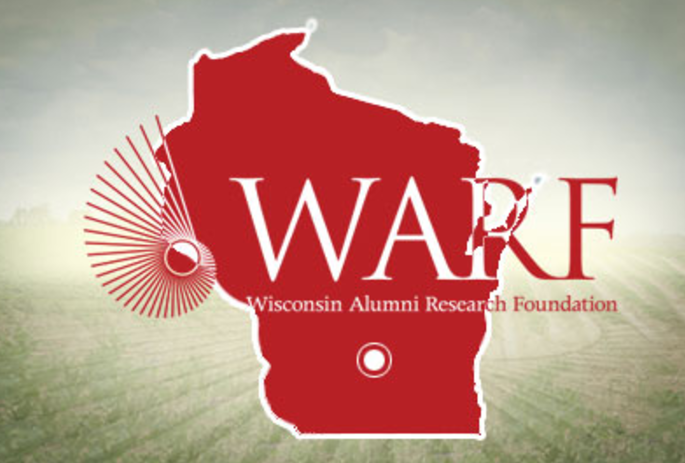 A U.S. judge reportedly ordered Apple to pay the University of Wisconsin $506 million Monday, ruling the tech conglomerate infringed on a patent.

U.S. District Judge William Conley decreed the Wisconsin Alumni Research Foundation (WARF) should be awarded an additional $272 million after a jury originally adjudicated $234 million in compensation, according to Reuters. Conley said his add-on was because Apple proceeded to violate the license for some time.

WARF officially issued the lawsuit in 2014, accusing Apple of using their proprietary computer processor technology for the iPhone. A professor and three of his students filed and acquired a patent for the technology in 1998, which is programmed to predict a user’s next technical directions, Reuters reports. Apple has consistently denied the allegations. (RELATED: Parents Drag Apple To Court Over Dead 5-Year-Old Girl)

Patent battles are huge in Silicon Valley and the larger tech industry.

In fact, while Apple is being punished in this instance, it has been on the receiving end of significant monetary redress. A federal appeals court in October directed Samsung to pay Apple a $120 million award originally granted through a jury’s judgement. In a separate situation, a judge overturned a jury’s ruling in August that Apple has to pay a dubious tech company, often colloquially considered as a “patent troll,” $625.6 million. After the cases was rescheduled, Apple was forced to pay $302.4 million, a substantial sum, but less than half the first penalty. (RELATED: Apple’s Latest Patent Addresses One Of Cell Phone Industry’s Biggest Problems)

Apple did not reach back to The Daily Caller News Foundation’s request for comment by the time of publication.