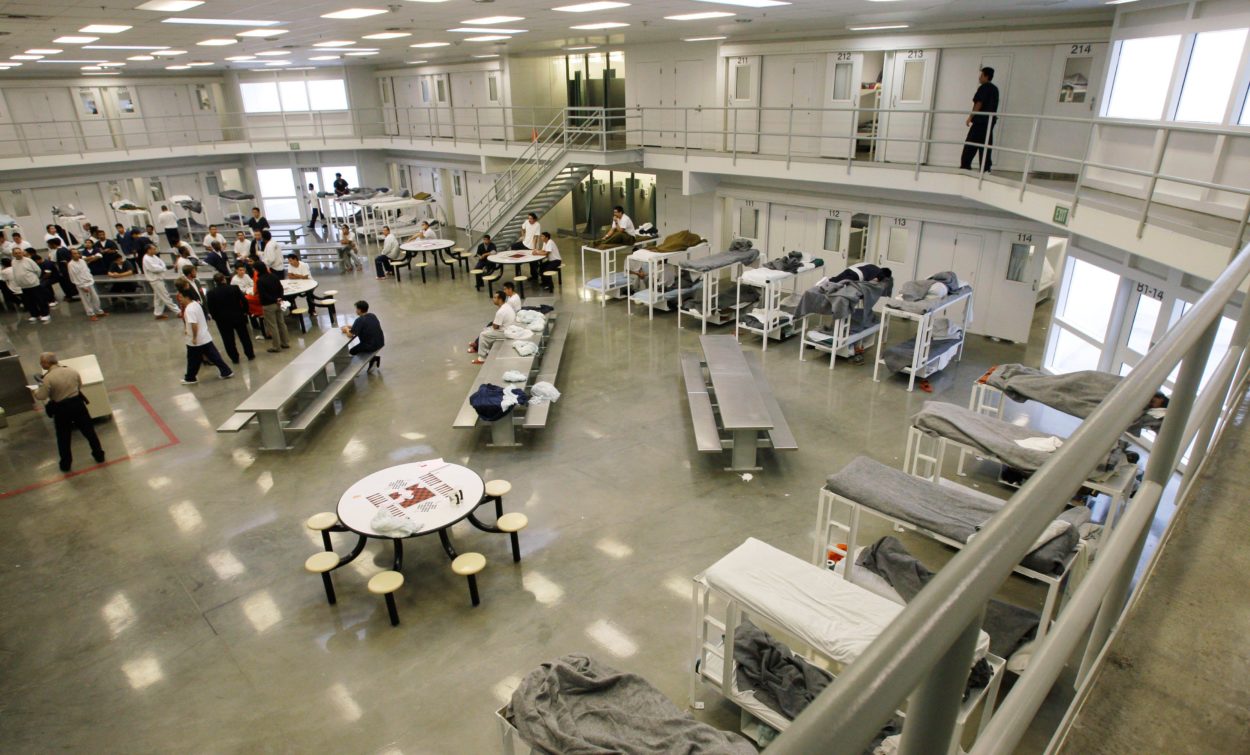 The United Nations human rights office has said the US force-feeding detained immigrants may violate the UN Convention Against Torture. As reported by the Associated Press, the Office of the High Commissioner for Human Rights said Thursday that force-feeding detainees will be seen as “ill-treatment,” therefore violating the agreement.

News has broken recently regarding an ICE detention facility in Texas force-feeding immigrant detainees who were on a hunger strike. The agency said in a statement to the Associated Press,

“ICE does not retaliate in any way against hunger strikers. ICE explains the negative health effects of not eating to our detainees. For their health and safety, ICE closely monitors the food and water intake of those detainees identified as being on a hunger strike.”

Lawmakers have spoken out against ICE following the reports. Rep. Veronica Escobar (D-TX) said, “It is critical that ICE commit to ending this practice.” Fourteen Democratic lawmakers have sent a letter to ICE requesting more information on the situation.