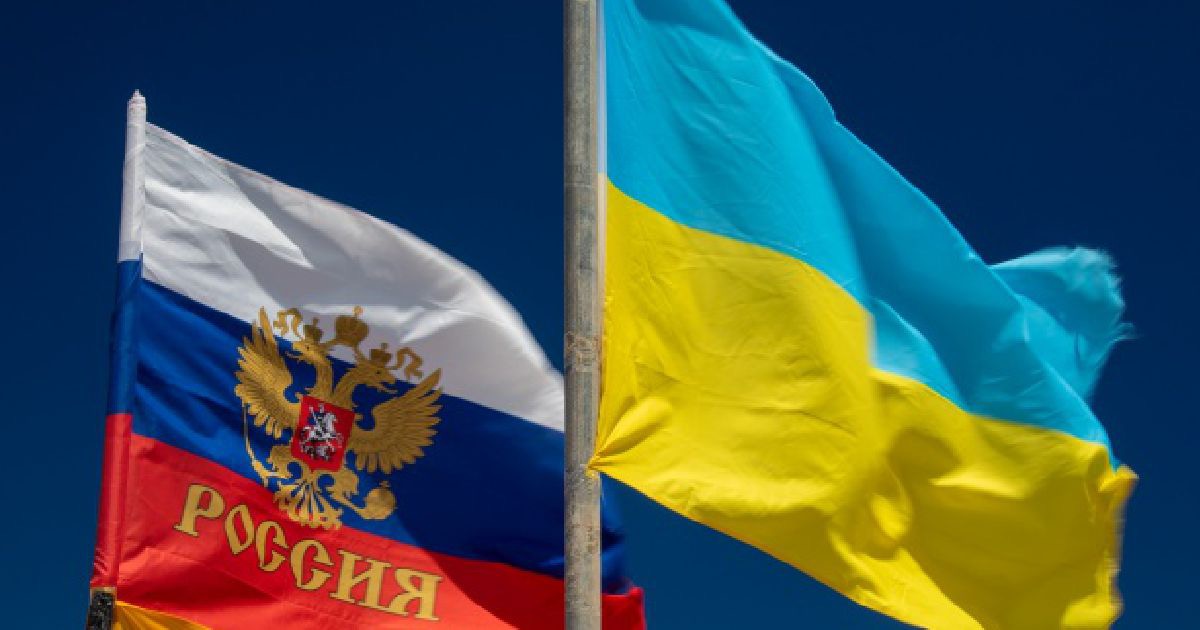 Amidst the chaos surrounding the budding impeachment probe in the House is a geopolitical situation in Ukraine that is not discussed enough in our national discourse.

Every year, Foreign Policy Magazine releases a list of ten conflicts to watch in the coming year, and in the 2019 iteration, Ukraine made the list for its conflict with Russia.

It is this conflict that has destabilized the country’s body politic in such a manner that President Trump’s phone call with Ukrainian PM Volodymyr Zelensky is even relevant.

It is purely a matter of perspective as to when the conflict began. The struggle for Ukrainian independence can be traced all the way back to the establishment of the Russian Empire in 1721, when the Tsar first established authority over all of Eastern Europe.

Realistically, the modern conflict began in 1991, with the fall of the Soviet Union and the establishment of the sovereign Ukrainian state. In the eyes of expansion-minded Russian nationalists like President Vladimir Putin, this was when the greater motherland had splintered, leaving the citizens of Ukraine, Belarus and the Baltic States “Russsians abroad.”

The inherent contradiction of a separate Ukrainian identity and that of Russian expansionists’ vision came to a head twice in 2014; first with the annexation of Crimea by Russia, then with the Russian-led separatist movement in the Donbass region in Southeast Ukraine. The separatists come from the two oblasts (former Soviet states) of Donetsk and Luhansk and are not known for being liberal types – they (in)famously kidnapped American investigative journalist Simon Ostrovsky in 2014.

The financial strain brought on by the combination of these two conflicts is why Ukraine is highly dependent on American military aid as their lifeline. It is this non-mutually dependent relationship that Democrats allege was exploited by Trump in exchange for personal electoral gain through an investigation of Hunter Biden.

There are ways to relieve stress on the Ukrainian situation. Practically speaking, they could join NATO and enjoy the collective military support of Europe in addition to the support of America.

The election of Zelensky was also an important step by Ukraine in moving away from Russia and towards Europe. Billed as an anti-corruption crusader, Zelensky was a political outsider of the highest degree, gaining fame as an actor and comedian and recently playing the part of President in a Ukrainian political drama TV show.

The issue of Ukrainian corruption and its separate identity from Russia have become inextricably linked in recent years, as the corruption of the last Prime Minister, Petro Poroshenko, was rooted in his pro-Russian tendencies.

This is why foreign policy towards Ukraine should be done in the most delicate and tentative manner possible. Their reliance on foreign aid for survival should not be exploited, because if that tie were severed, we would risk seeing Ukraine tumble into the grasp of Russian expansion.

This would provide a terrifying level of momentum for Russian expansionism, as they might be emboldened to next re-take Lithuania, Latvia, Belarus or Estonia, a move that would spell disaster for the Western liberal order.

Over The Years: How Watches Innovated With Technology’s Help