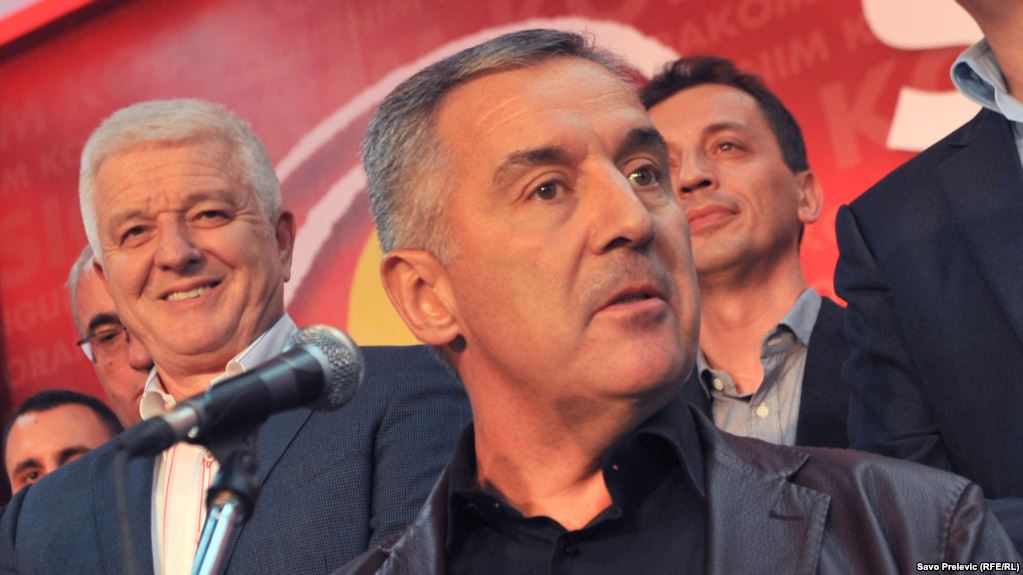 Twenty suspects of Serbian and Montenegrin origin were arrested the day of the election — accused of plotting attacks against state institutions.

Russian authorities denied participation in the coup. Senior British officials believe the assassination attempt was planned to make it look like nationalists were behind it if it was ever uncovered. British and U.S. intelligence agencies have further gathered evidence of high-level Russian involvement, according to the Sunday Telegraph.

“You are talking about a plot to disrupt or take over a government in some way,” a source told the Sunday Telegraph. “You can’t imagine that there wasn’t some kind of approval process.”

Britain’s foreign ministry said Montenegrin authorities need to present a convincing case against the suspects to convince the international community of foul play.

“Montenegro must itself deliver a competent, transparent judicial process and trial of the coup suspects,” a British foreign ministry spokeswoman told Reuters. “Success would be a major step in convincing the international community of real progress in Montenegrin rule of law reform and compatibility with NATO and EU standards.”

Montenegro received the go-ahead from NATO in May to become a member in the near future. Djukanovic and his pro-Western government plans to distance the country from traditional allies Serbia and Russia and instead deepen ties with NATO.

The Kremlin would hence lose strategic access to the Adriatic Sea when Montenegro becomes a NATO member. Serbia will further be Russia’s only ally left in the Balkans.