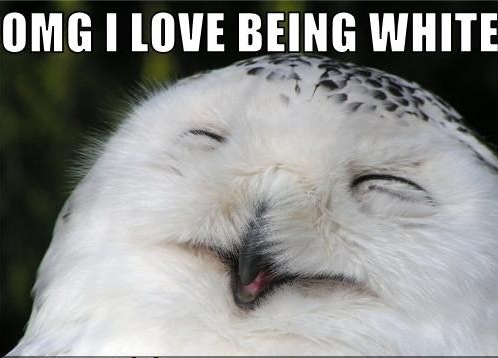 Two white students at Ryerson University in Toronto, Canada were barred from attending an anti-racism meeting at the school after they were deemed insufficiently “racialized,” according to the school newspaper The Ryersonian.

Trevor Hewitt and Julia Knope, both first year journalism students, wanted to sit in on a March 11 meeting of the Racialised Students’ Collective for an assignment, but were told they were not welcome. According to the students, it was because as whites they were not themselves “racialized.”

According to the group’s Facebook page, the Racialised Students’ Collective’s goal is “to create and anti-racist climate on campus that will foster a healthy and rich working and learning environment for all.” The group’s focuses include “provid[ing] a safe space for… students who are committed to anti-racist action” and “challenging systemic institutional and overt racism at Ryerson.”

A member of the RSC defended the group’s decision, saying it wanted to create a “safe space” where non-white students could speak without worrying about how whites might react.

“We don’t want (racialized) students to feel intimidated, that they can’t speak their mind because they are afraid of being judged or something they say might be used against them,” Vajdaan Tanveer, a coordinator with the group, told The Ryersonian.

Tanveer said that some of the group’s events are public, while others are intended to be for members only.