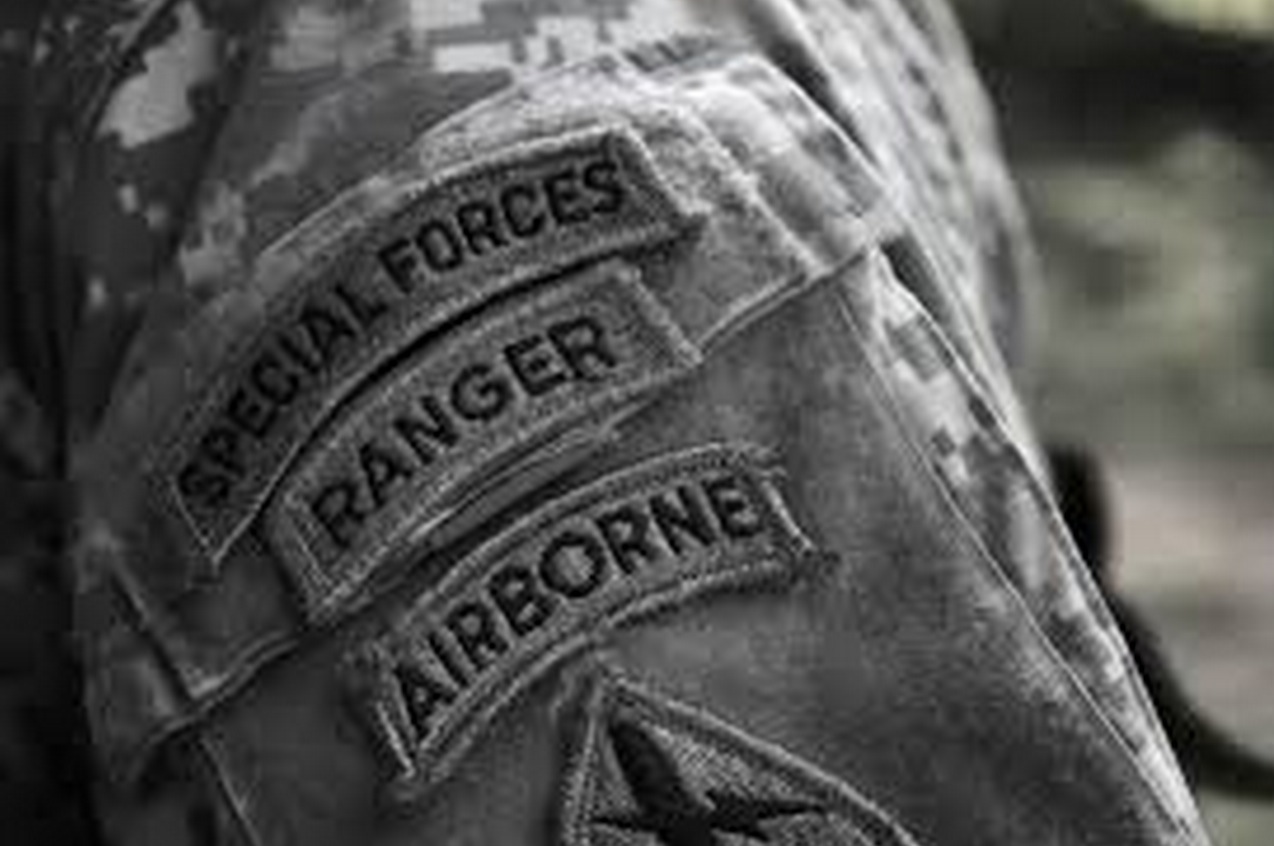 The two female Ranger students left in Ranger School will be the first women to ever graduate from the grueling course Friday.

The confirmation comes a day after a report from Havok Journal, which stated that President Barack Obama was set to attend the ceremony, prompting speculations that the commander-in-chief would likely not choose to attend, unless at least one woman was going to graduate.

It appears that the guess was accurate. Out of a total of 19 initial female students, two women, not just one, will graduate come Friday at Fort Benning, Ga., and be allowed to wear the Ranger Tab, though because gender integration is still in the experimental phase, these women will not join the 75th Ranger Regiment, The Washington Post reports.

After a quick, first assessment, the 19 hopefuls were chopped down to just eight female students. All eight then proceeded to fail the Darby Phase twice. The Army then gave three of the students an opportunity to start over from the beginning. This recycle is only granted occasionally.

Students moved through the Darby Phase, the Mountain Phase, and then finally to the Swamp Phase in Florida near Eglin Air Force Base, where 40 students and four instructors were placed in the hospital after being struck by lightning. (RELATED: Lightning Strikes Army Ranger Students During Lightning Safety Class)

“Congratulations to all of our new Rangers. Each Ranger School graduate has shown the physical and mental toughness to successfully lead organizations at any level,” Secretary of the Army John McHugh said in a statement. “This course has proven that every Soldier, regardless of gender, can achieve his or her full potential. We owe Soldiers the opportunity to serve successfully in any position where they are qualified and capable, and we continue to look for ways to select, train, and retain the best Soldiers to meet our Nation’s needs.”

According to a senior Army official, both of the women are also graduates of West Point, the U.S. military school based in New York.

Officials have insisted that the women were not given an easier time, despite critics noting that the Obama administration is dead-set on integrating women into all combat roles in the military.

Dear America: Don’t Listen To Bernie Sanders. Sweden’s Not All That Great.