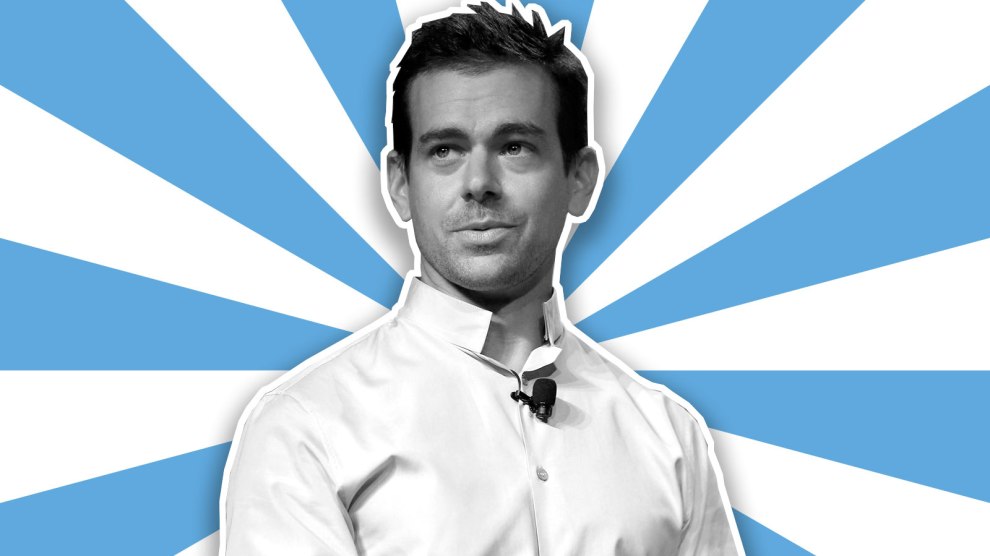 “Our early values informed our rules. We likely over-rotated on one value, & then let the rules react to rapidly changing circumstances (some we helped create). We need to root these values in human rights law,” Dorsey wrote in a tweet Friday, adding that a “starting consideration” would be the United Nations’ Universal Declaration of Human Rights.

Whether Dorsey knew it or not, several key rights found in the UN’s Declaration of Human Rights advocate for free speech and freedom of expression without fear of censorship — the antithesis of what Twitter has been under fire for lately.

The second paragraph of the preamble to the Declaration of Human Rights states outright that “freedom of speech and belief” are “proclaimed as the highest aspiration of the common people.”

Article 18 states: “Everyone has the right to freedom of thought, conscience and religion; this right includes freedom to change his religion or belief, and freedom, either alone or in community with others and in public or private, to manifest his religion or belief in teaching, practice, worship and observance.”

Additionally, article 19 says: “Everyone has the right to freedom of opinion and expression; this right includes freedom to hold opinions without interference and to seek, receive and impart information and ideas through any media and regardless of frontiers.”

Dorsey was responding to The NYT op-ed, “Rules Won’t Save Twitter. Values Will” with a sub-headline, “The platform won’t ban the dangerous liar Alex Jones because he ‘hasn’t violated our rules.’ Then what’s the point of these rules?”

The crux of The NYT op-ed — with which Dorsey said he agreed — boils down to advocating removing users for “hate speech” while labeling Dorsey at worst a hypocrite and at best lazy for not banning political provocateur Alex Jones, claiming the company’s values don’t match its rules.

“While principles and rules will help in an open platform, it is values that Mr. Dorsey should really be talking about. By values, I mean a code that requires making hard choices,” Swisher added.

Swisher even comes close to advocating removing President Donald Trump from the platform: “many argue that [Trump] has violated various Twitter rules, by threatening violence … and by systematic harassment of people.” It’d cost Twitter $2 billion in market value if Trump simply decided not to tweet any more, Bloomberg reported August 2017.

While Twitter at one time labeled itself as “the free speech wing of the free speech party,” it removed that slogan when then-CEO Dick Costolo departed July 2015, The Daily Caller News Foundation reported.

Twitter has been bogged down over the last few months for censorship, including shadow banning users and posts. Shadow banning is the use of algorithms to make users or posts harder to search for on social media platforms without outright deleting them, giving users the impression they haven’t been censored.

Dorsey himself has hinted at changing the social media giant’s policies that could include stricter enforcement of hate speech violations, The Daily Caller News Foundation reported.

Omarosa’s Book Claims She Refused $15,000 A Month In Hush Money From Trump Campaign