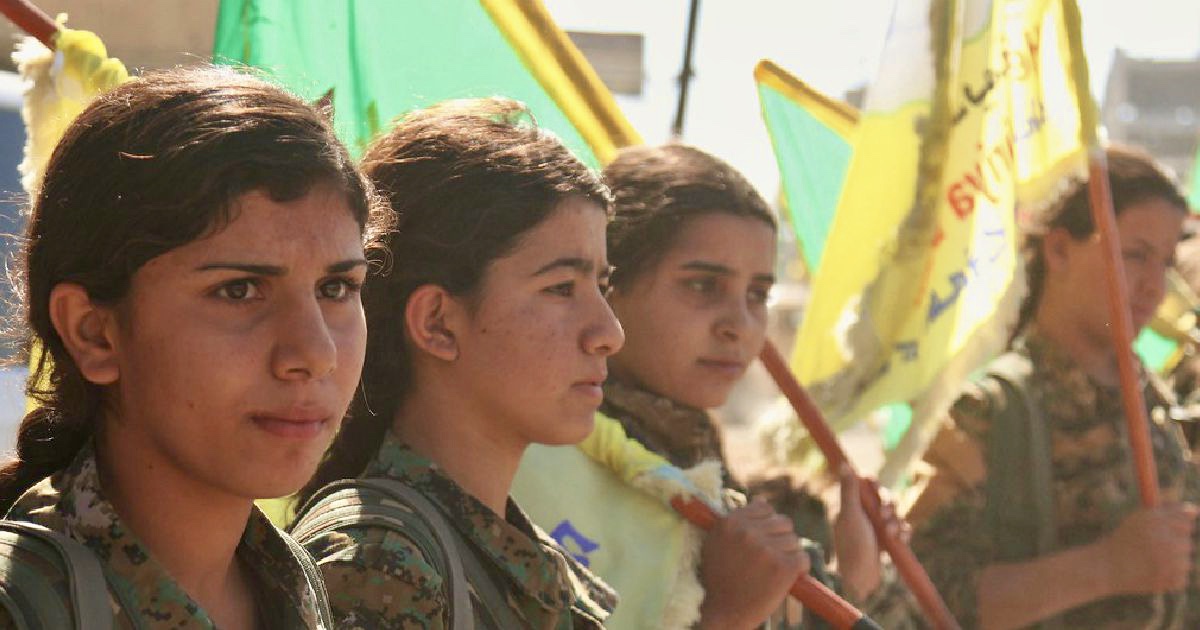 President Trump once again made headlines earlier this week, announcing what many are incorrectly calling a withdrawal from Northern Syria.

Senate foreign policy isolationists like Rand Paul were quick to praise the move, comparing the move to Ronald Reagan’s Beirut pullout of 1982.

But the move is not a withdrawal from Syria, nor is it a good move. Those praising the move appear to have not paid attention to the specifics of the maneuver in their glee. What many foreign policy doves are saying is a win for a Middle East free of what they see as American meddling, is really just bad foreign policy wrapped in a thin veneer of cheap populist nationalism to sell it.

The specifics of the move are that one thousand troops will be repositioned – not withdrawn – from the Middle East. The troops will be removed from Northern Syria, where they were staying to protect Kurdistan as a trigger force.

The Kurds, of course, deserve our continued protection. They were among our strongest allies in the fight against ISIS, and face threats from both their south and north. Their southern threat comes from brutal Syrian dictator Bashar Al-Assad, who has shown no depths to which he will not stoop in war, including (in)famously using chemical weapons against his own people in 2014. Their threat from the north comes from the similarly brutal  dictator in Turkey, Recep Erdoğan (pronounced “air-doe-won”).

The history of the Kurds is one of constant striving for independent statehood, and America would do well to assist them in that fight, as we have previously betrayed their trust no fewer than eight times.

Abandoning them and leaving them to the nonexistent mercies of either of those two dictators and their armies is one hell of a “thanks, but no thanks” for their previous heroism in the fight against our common enemy in ISIS.

Erdoğan has already begun bombing Northern Syria in what will be a major ground-and-air offensive with the clear intention of Kurdish annihilation. The Turks are not well known for their mercy against those whose land they want to take, as was seen in Armenian genocide, in which over one million Armenians were killed. Turkey denies that the genocide ever took place, despite not some, but all. scientific evidence pointing to the contrary.

Trump’s move has received near-universal condemnation across Washington from foreign policy hawks like Senator Lindsey Graham, who called the move “unnerving to the core,” to doves like Tulsi Gabbard, who criticized the move in a Tweet thread.

This was not a move that ended a “forever war.” It was a move that needlessly put our Kurdish allies in grave danger, in order for Trump to score some cheap political points with portion of his voting base that is already chomping at the bit to vote for him in 2020.