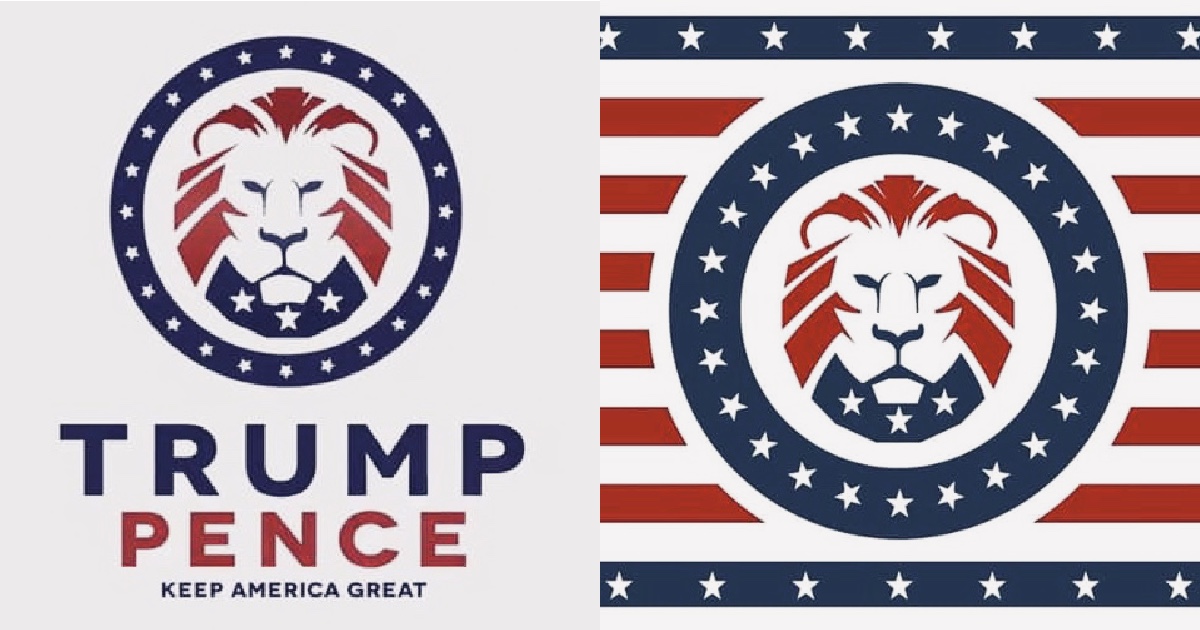 America has long since accustomed itself to our President’s bombastic Twitter habit. But every habit must have its limits– and those limits for a President should be in accordance with some moral standard.

What standard to be used is a fair debate, so I propose one of my own: Mr. President, please do not tweet out videos with your name attached to logos from white supremacist websites.

Yet, the president cannot even abide by that standard. Hours after Trump tweeted out a campaign video lauding his economic achievement thus far, screenshots of a 2016 tweet by the white supremacist website VDare began circulating Twitter.

They contrasted the closing image from the video that Trump tweeted with the VDare tweet. The two tweets had the same image (a star-spangled lion) in the center– one as the photo from the VDare tweet, and one with the message “Trump Pence Keep America Great” beneath it.

There is little doubt that VDare is a white supremacist website. According to a report by the Anti-Defamation League, VDare “publishes writing by white supremacists such as Jared Taylor of American Renaissance, Brad Griffin of Occidental Dissent, and Unite the Right organizer Jason Kessler.”

All three of these men were pivotal in the formulation of the 2017 “Unite The Right” protest in Charlottesville, where neo-Nazis rioted and ended up killing anti-racist activist Heather Heyer. President Trump excused the actions of both the neo-Nazis and the anti-Nazi protesters, famously saying that there were “many fine people, on both sides.”

The website has promulgated the racist “Great Replacement” conspiracy theory as well as the similarly retrograde “White Genocide” conspiracy theory – both of which have been cited as inspiration by recent white supremacist mass shooters.

The site itself is named after the first white child born in North America, Virginia Dare, a massively important figure to modern white supremacists.

Now, the question to be asked is: did President Trump know he was tweeting this symbol out when he sent out the video?

In reality, the situation is likely the latter, but that is no excuse. The President of the United States must understand that he has a responsibility to use his platform to promote the better ideological angels of America, not those of websites that represent the most vile and despicable among us.

There is a simple fix to this problem moving forward, and it is that Trump have advisers vet any virtual fan mail (as this post was) that the President tweets out.