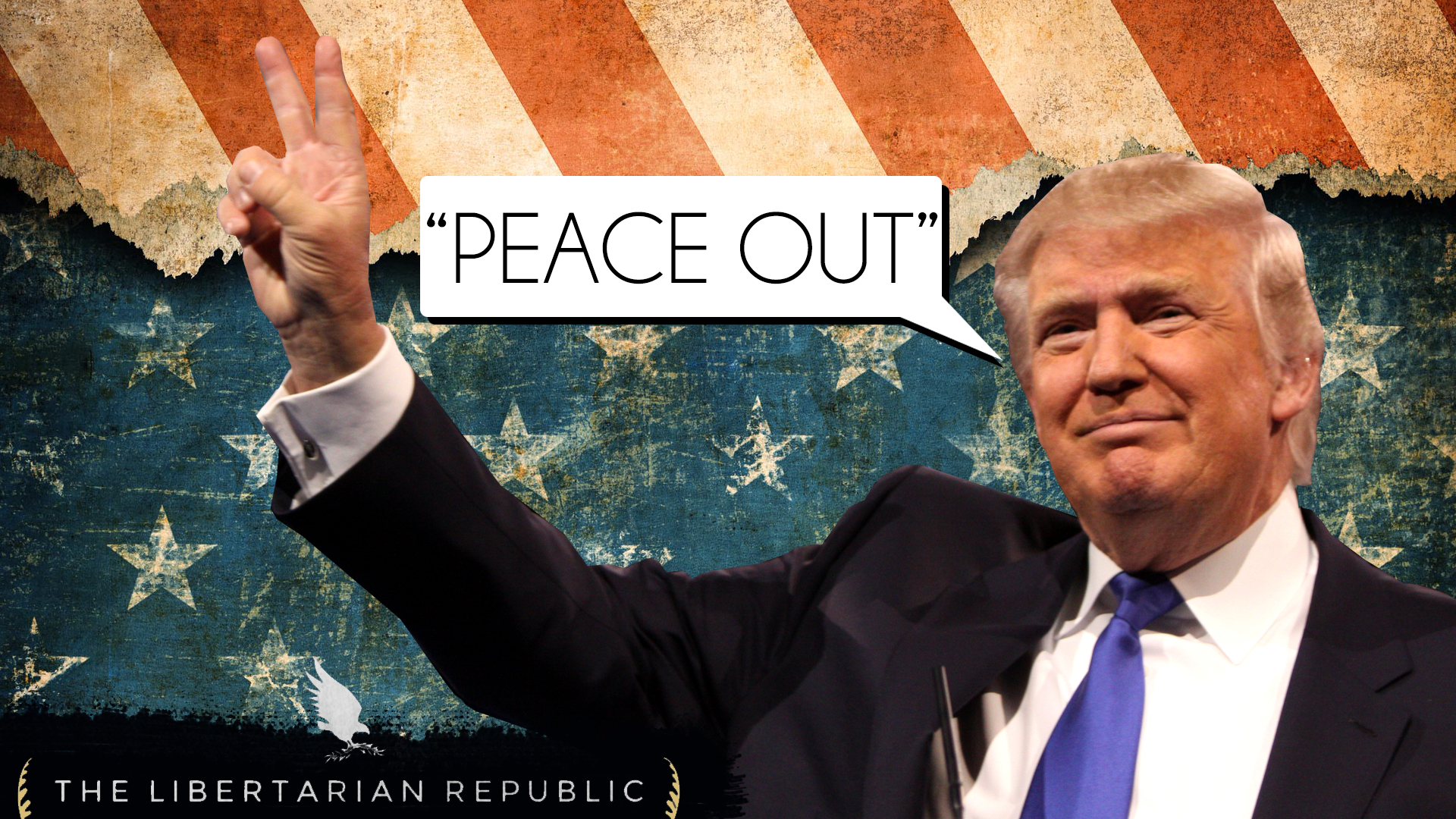 Apparently, the Republican Party’s top brass is becoming wary of a possible Trump departure, so much so that they are preparing a contingency plan for if/when this potentially cataclysmic event comes to pass. ABC News reports:

ABC News has learned that senior party officials are so frustrated — and confused — by Donald Trump’s erratic behavior that they are exploring how to replace him on the ballot if he drops out. So how would it work? First, Trump would have to voluntarily exit the race. Officials say there is no mechanism for forcing him to withdraw his nomination (Trump has not given any indications that he no longer wants to be his party’s nominee). Then it would be up to the 168 members of the Republican National Committee to choose a successor, though the process is complicated.

Legal advisers for the Republican Party have stated that Donald would have to drop out by early September in order to give officials enough time to get a replacement name on the ballot in enough states to have a chance at winning the election. Is Trump on the verge of exiting the race? Even ABC admits the billionaire celebrity has not provided any indication that he may be giving up the nomination, so why are party officials getting so antsy?

Let us know your thoughts on the matter by visiting our Facebook page or in the comments below.