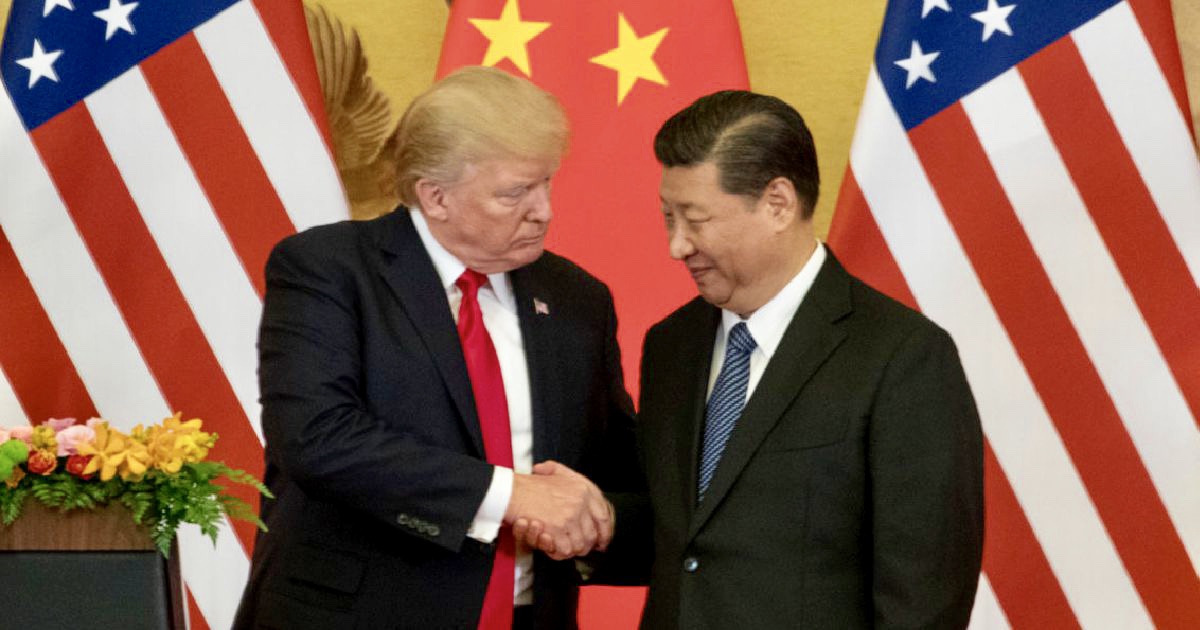 President Trump is facing down an impeachment proceeding concerning him having asked Ukraine to interfere in American elections through investigating his likely 2020 opponent, Joe Biden.

Apparently unable to help himself, Trump decided to double down. This time on camera. This time propositioning America’s chief geopolitical foe for help in 2020.

In a morning presser outside the White House, he said:

This continues along the lines of Trump’s complicated public relationship with China. On one hand, he has tried to look tough by waging a demonstrably self-destructive trade war, and on the other he has praised President Xi Jinping as he cracks down on protesters in Hong Kong (more about that here). Trump appears split between his two instincts of praising dictatorial strongmen and wanting trade isolationism through trade wars that hurt the American economy

This scandal also comes on the heels of a whistleblower report alleging that he attempted to pressure Ukraine into investigating a conspiracy against Biden and his son. The theory is shaky at best, but that did not stop Trump from putting out a vicious (albeit hilarious) smear of Hunter and Joe Biden in a Twitter video, using an out of context golf photo to draw a connection between Hunter Biden and an Ukrainian oil executive.

While the man in the picture was indeed a Ukrainian oil executive, it was unrelated to the Barisma scandal that President Trump was caught pressuring Ukrainian President Volodymyr Zelensky to investigate. Zachary Mider of Bloomberg had a thorough article explaining why this photo was not what Trump presented it to be in his Twitter video. (The video was later removed from Twitter for copyright violation.)

The bottom line is this — Trump’s increasingly common method of asking foreign powers to investigate his political opponents. If he needs help with his re-election, he has plenty of money on hand to hire private investigators. If he believes a crime was committed, Congress or the DOJ can investigate.

Pressuring a valuable ally that is currently facing down a Russian offensive on their Eastern border, or propositioning a Communist regime for help are disgusting tactics and disgrace the office of the Presidency.

How Warren’s Gun Tax Will Disarm the Poor