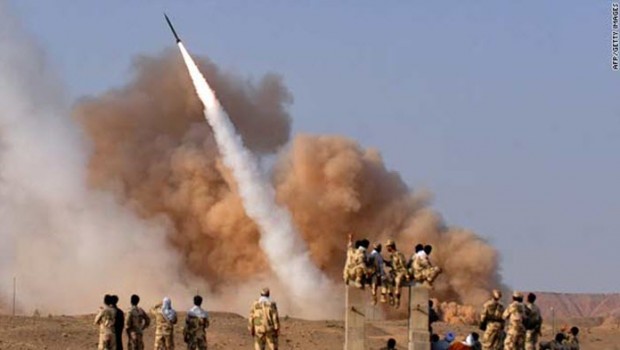 National Security Adviser Mike Flynn warned Iran in a statement Wednesday the U.S. will not sit by as the country continues to pose a threat by testing ballistic missiles.

The National Security Adviser criticized the Obama administration’s failure to respond to “Tehran’s malign actions — including weapons transfers, support for terrorism and other violations of international norms.”

“Instead of being thankful to the United States for these agreements, Iran is now feeling emboldened,” said Flynn. “As of today, we are officially putting Iran on notice.”

Iran’s Sunday missile test was the first conducted during the Trump administration. In response, the U.S. called for an emergency meeting of the U.N. Security Council Tuesday night in order to discuss the problem. Iran has engaged in five known missile tests since the signing of the Iran nuclear deal in July 2015.