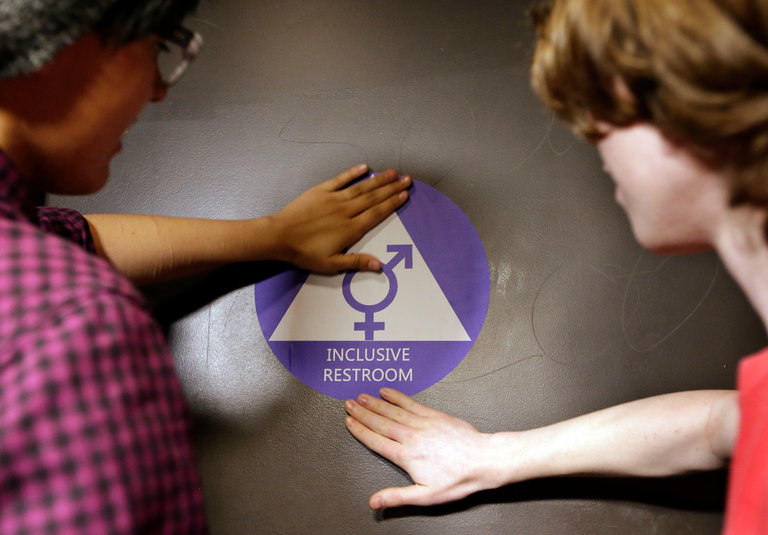 The New York Times is reporting that the Trump administration has lifted the federal protections which allowed transgender students to use the bathrooms corresponding with their gender identity.

The rescinding of federal protections, according to the NYT, goes against the advice of President Trump’s Secretary of Education Betsy DeVos, in lieu Attorney General Jeff Sessions, and appears to place his administration in the middle of a rift occurring within the GOP.

NYT also explained that Sessions was expected to move quickly on the rollback of the civil rights expansion put in place by the Obama administration in order to quell two pending court cases that could have upheld the protections, potentially pushing the government into further litigation.

Millennials: Free Speech Should Not Be A Fight