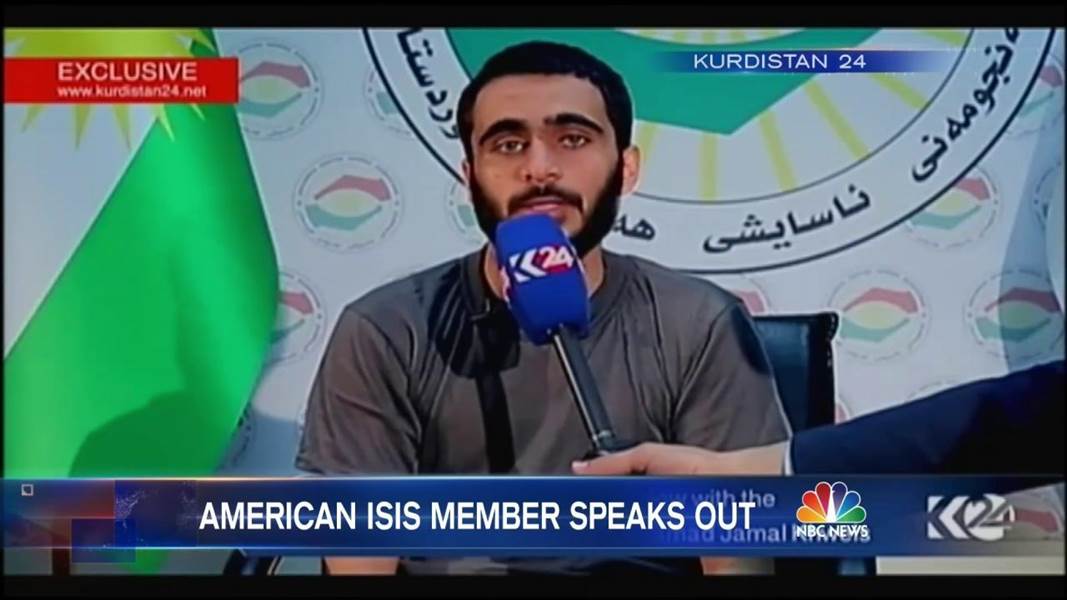 The trial for Mohamad Khweis, a Virginia man who joined the Islamic State (ISIS) and then backed out after realizing he wasn’t allowed to smoke, has started Tuesday.

The 27-year-old Khweis has been charged with providing material support to a terrorist organization after becoming one of the few Americans to reach ISIS territory and then quickly leave, the Associated Press reports.

While Khweis was a legitimate member of ISIS, he left after realizing life in the would-be caliphate wasn’t what he had dreamed.

“I found it very, very hard to live there,” Khweis told Kurdish TV, noting that there were compulsory religious classes and a ban on smoking.

His journey to ISIS began as a move to London in 2015, then to Amsterdam and finally to Turkey, at which point he ended up getting in touch with an Iraqi woman whose sister was married to an ISIS militant. After that connection, joining ISIS was easy.

“First, we took a bus from Istanbul to Gaziantep … From there, a driver picked us up and took us to the border and then [we went] from Syria to Iraq,” Khweis told Kurdistan24.

When he arrived in Mosul, he spent most of his time in mandatory religious classes.

“Our daily life was basically prayer, eating, and learning about the religion for about eight hours,” he said.

In the end, Khweis disagreed with ISIS ideology saying that he didn’t “complete the whole Sharia [Islamic Law]. I didn’t agree with their ideology. That’s when I wanted to escape.”

Prosecutors say during the process of his training, Khweis agreed to serve as a suicide bomber for ISIS.

In total, Khweis lasted about a month in ISIS territory before he escaped to northern Iraq after an all-night hike and was picked up by Kurdish peshmerga, who initially thought he was a suicide bomber. They soon realized he was from the U.S.

Court records show that Khweis worked as a bus driver in northern Virginia. 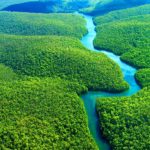