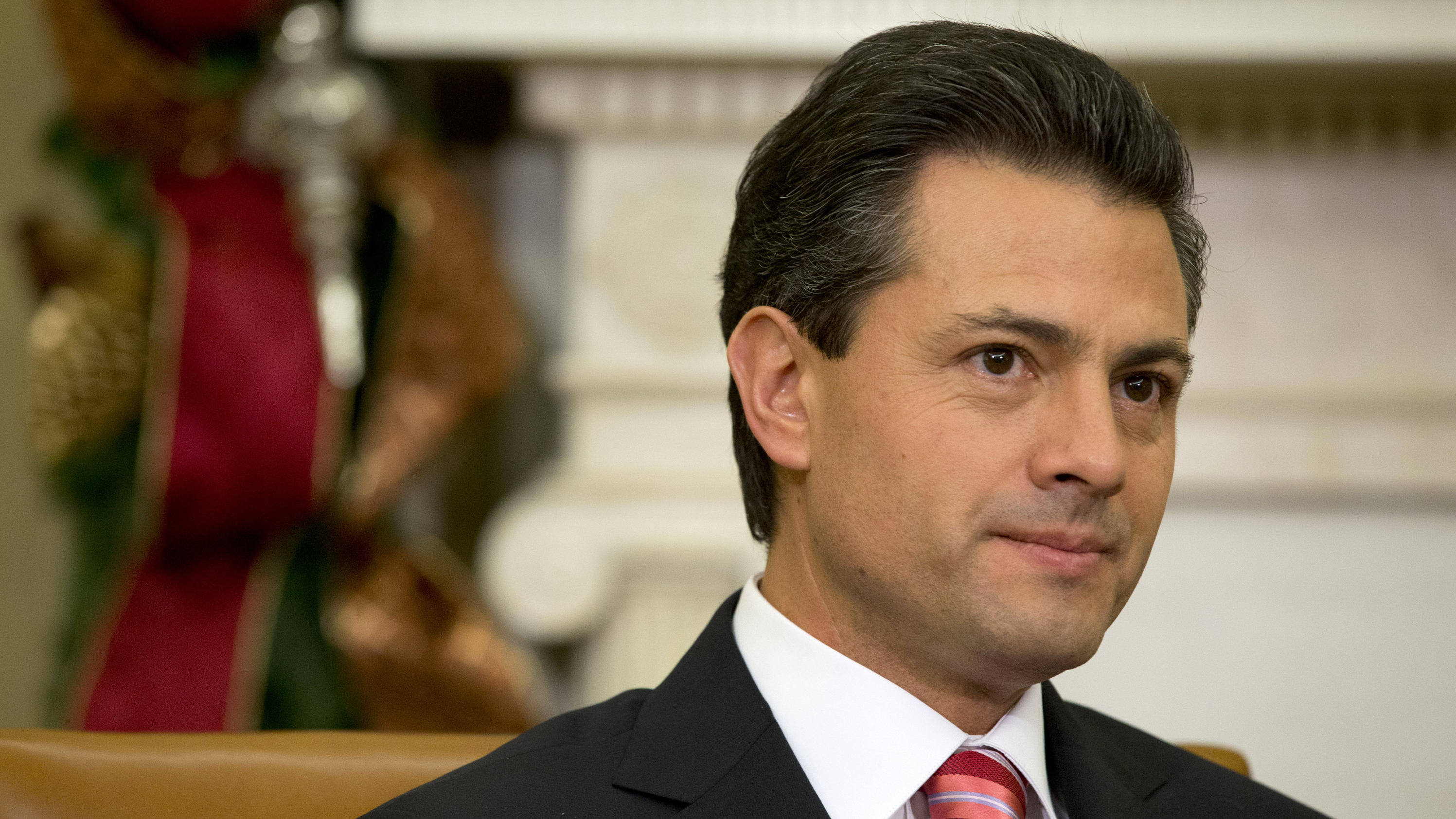 A topless woman angrily approached the Mexican president Wednesday while he was in Denmark for an official visit.

According to Danish and Mexican media, a Swedish woman took off her shirt in front of Mexican President Enrique Peña Nieto and his wife as they were visiting a castle in Denmark. The protester belonged to the feminist protest group FEMEN.

FEMEN claims that they decided to protest against the Mexican leader because of “his bloody regime” which they claim is engaged in “massacres and armed attacks.” The protester continued to shout “PRI dictador, PRI asesino!” as authorities arrested her.

President Peña Nieto was welcomed upon his arrival by the royal family of Denmark. Upon her release from jail, the protester stated that she was angered by the warm welcome the Mexican leader received from the royal family.

Mexican publication Proceso reports that protester Jenny Wenhammer said, “He [the Mexican president] is a profoundly corrupt dictator who murders his political opponents.” Wenhammer went on to say, “We want to show that what is happening in Mexico isn’t good. The lack of human rights and the assassinations happening there and the president who does nothing about it.”

Activists of FEMEN are known for their topless protests to advocate for human rights across the world.

‘AMBUSH:’ Texas Deputy Shot Four Times In The Back