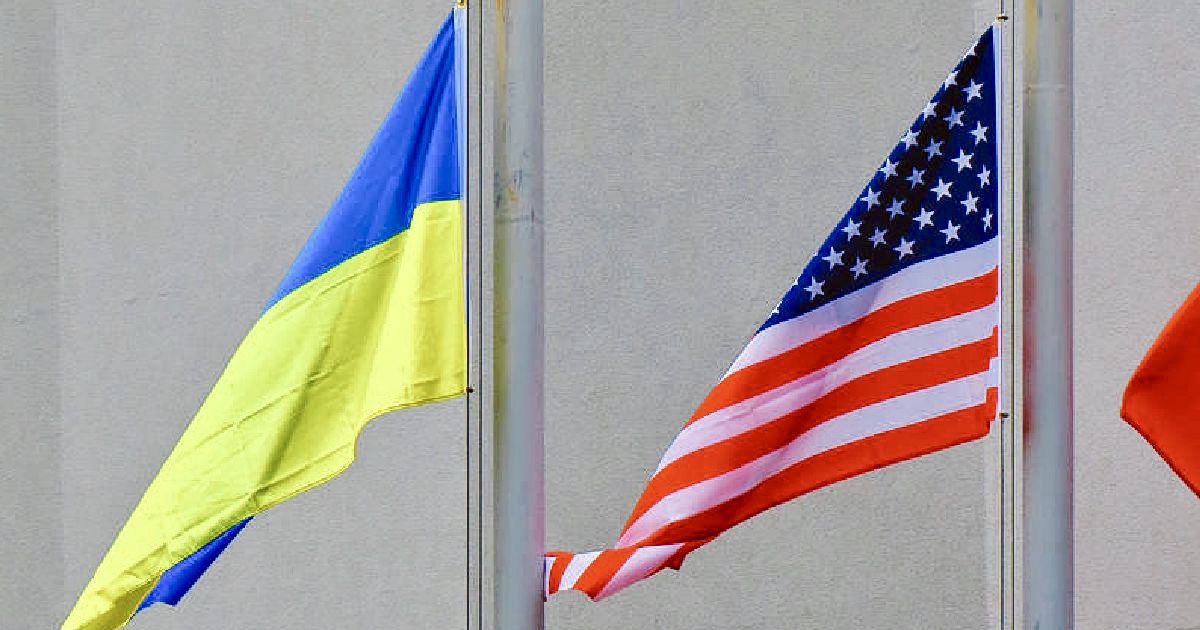 In a stunning opening statement given to Congress on Tuesday, the top American Diplomat to Ukraine confirmed allegations that President Trump had ordered the deliverance of military aid to Ukraine to be tied to an investigation into the family of his main 2020 rival, Joe Biden.

In a 15-page opening statement (which can be found in full here) Bill Taylor laid out how he met with former National Security Advisor John Bolton on August 27th in Kyiv. In this meeting, he expressed to Bolton his concerns about the delay of said aid. These concerns broke into the open two days later, when Politico first reported on the delay in aid deliverance.

The testimony was received in a highly dramatic fashion on Capitol Hill, with CBS sources inside the room saying that “sighs and gasps” were audible from both Democrats and Republicans present.

Later that same day, Taylor messaged Gordon Sondland, the American Ambassador to the European Union, asking if “security assistance and [a] WH meeting are conditioned on investigations?” Taylor then told Congress that he and Sondland spoke on the phone, and on that phone call Sondland said that President Trump wanted President Zelensky of Ukraine to publicly commit to investigating two allegations.

These allegations were a thoroughly debunked conspiracy theory about alleged Ukrainian interference into the 2016 election, and the now infamous Burisma allegations concerns Joe and Hunter Biden.

Taylor continued in his testimony, saying that “‘Everything’ was dependent on such an announcement, including security assistance. [Sondland] said that President Trump wanted President Zelensky ‘in a public box’ by making a public statement about ordering such investigations.”

These revelations directly contradict Trump’s previous denials of a quid pro quo. Despite these contradictions, the White House appears to be sticking to now debunked talking points, saying in a statement put out Tuesday night “President Trump has done nothing wrong — this is a coordinated smear campaign from far-left lawmakers and radical unelected bureaucrats waging war on the Constitution…There was no quid pro quo.”

One bit of testimony truly stands out and goes to show the extent to which the White House is apparently unaware of the contradictions of its stated position and the facts on the ground.

Egg Production in the USA