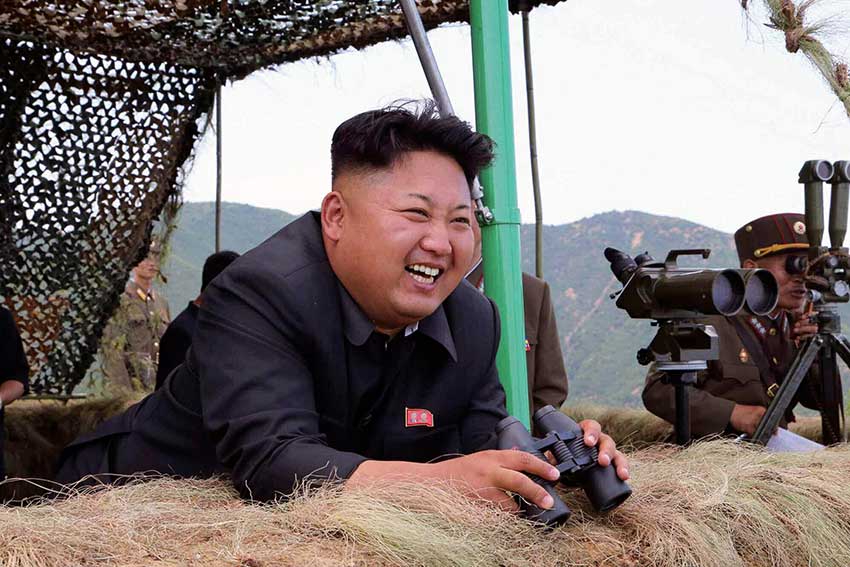 A senior North Korean government official and representative of the country’s leader Kim Jong Un died in a car crash Tuesday, according to a North Korean report.

Government-run Korean Central News Agency did not elaborate on the circumstances of Kim Yang Gon’s death, however, he is “the fourth North Korean official to die in a mysterious car accident since 2003,” according to the The Telegraph.

Kim Yang Gon was the Secretary of the Worker’s Party in North Korea. State media referred to him as Kim Jong Un’s “closest comrade.”

In December, 2013, the country’s leader had his uncle Jang Song Thaek executed. Jang Song Thaek was considered to be the second-highest official in North Korea, before he was accused of attempting to overthrow his nephew. He was executed by being fed to 120 dogs.

In July, “an official from South Korea’s National Intelligence Service, who refused to be named, citing office rules, confirmed that the spy agency believes the younger Kim has executed about 70 officials,” the Associated Press reported. In the same month, South Korean Foreign Minister Yun Byung-se referred to Kim Jong Un’s time leading North Korea as a “reign of terror.”

According to the Swiss non-profit International Campaign To Abolish Nuclear Weapons, North Korea is one of only eight countries in the world with nuclear weapons.