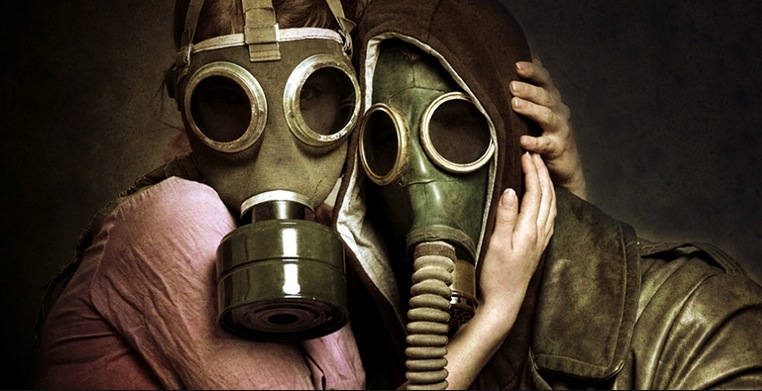 Cheers To 25 Years Of Predicting The Global Warming Apocalypse

For decades now, those concerned about global warming have been predicting the so-called “tipping point” — the point beyond which it’ll be too late to stave off catastrophic global warming.

It seems like every year the “tipping point” is close to being reached, and that the world must get rid of fossil fuels to save the planet. That is, until we’ve passed that deadline and the next such “tipping point” is predicted.

Would you believe it was eight years ago today that the United Nations predicted we only had “as little as eight years left to avoid a dangerous global average rise of 2C or more.” This failed prediction, however, has not stopped the U.N. from issuing more apocalyptic predictions since.

To celebrate more than two decades of dire predictions, The Daily Caller News Foundation presents this list of some of the “greatest” predictions made by scientists, activists and politicians — most of which we’ve now passed.

1. 2015 is the ‘last effective opportunity’ to stop catastrophic warming World leaders meeting at the Vatican last week issued a statement saying that 2015 was the “last effective opportunity to negotiate arrangements that keep human-induced warming below 2-degrees [Celsius].”

Pope Francis wants to weigh in on global warming, and is expected to issue an encyclical saying basically the same thing. Francis will likely reiterate that 2015 is the last chance to stop massive warming.

But what he should really say is that the U.N. conference this year is the “last” chance to cut a deal to stem global warming…  since last year when the U.N. said basically the same thing about 2014’s climate summit.