7. “There are rich people everywhere, and yet they don’t contribute to the growth of their countries.” 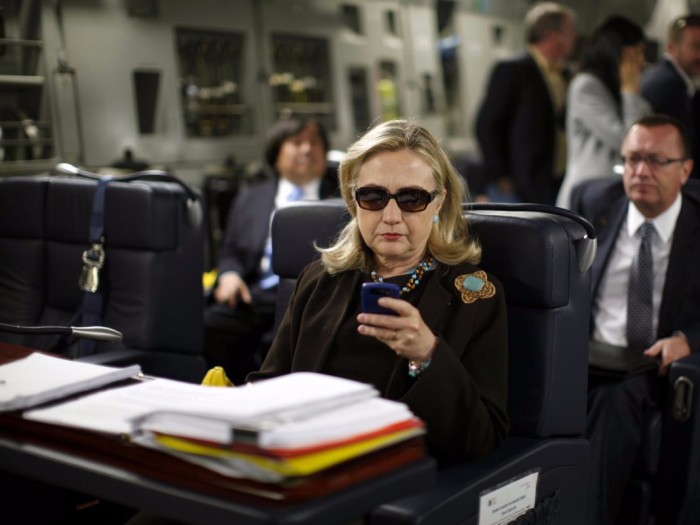 Because Steve Jobs, Bill Gates, the Koch brothers, Steve Forbes and friends haven’t contributed an ounce of pure innovation, job growth, or economic stimulation. And even if they had, they probably would have done so while smoking their Cuban cigars in a hot tub sipping on nice scotch, and that’s just infuriating.

Why Are We Glorifying Fat People?

This Screaming, Whining, Crazy Man Is What An Insurance Scammer Looks Like