5.“Who is going to find out? These women are trash. Nobody’s going to believe them.” —Hillary Rodham Clinton 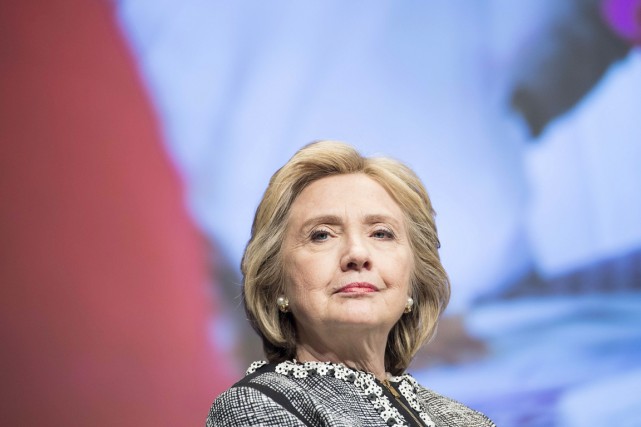 Recently, Monica Lewinsky spoke out against Hillary’s treatment after her husband’s affair had been revealed. “Hillary Clinton wanted it on record that she was lashing out at her husband’s mistress. She may have faulted her husband for being inappropriate, but I find her impulse to blame the Woman – not only me, but herself – troubling.”

The champion of women’s rights seems to be hypocritically defamatory of Bill’s “other women,” despite the context.

Why Are We Glorifying Fat People?

This Screaming, Whining, Crazy Man Is What An Insurance Scammer Looks Like