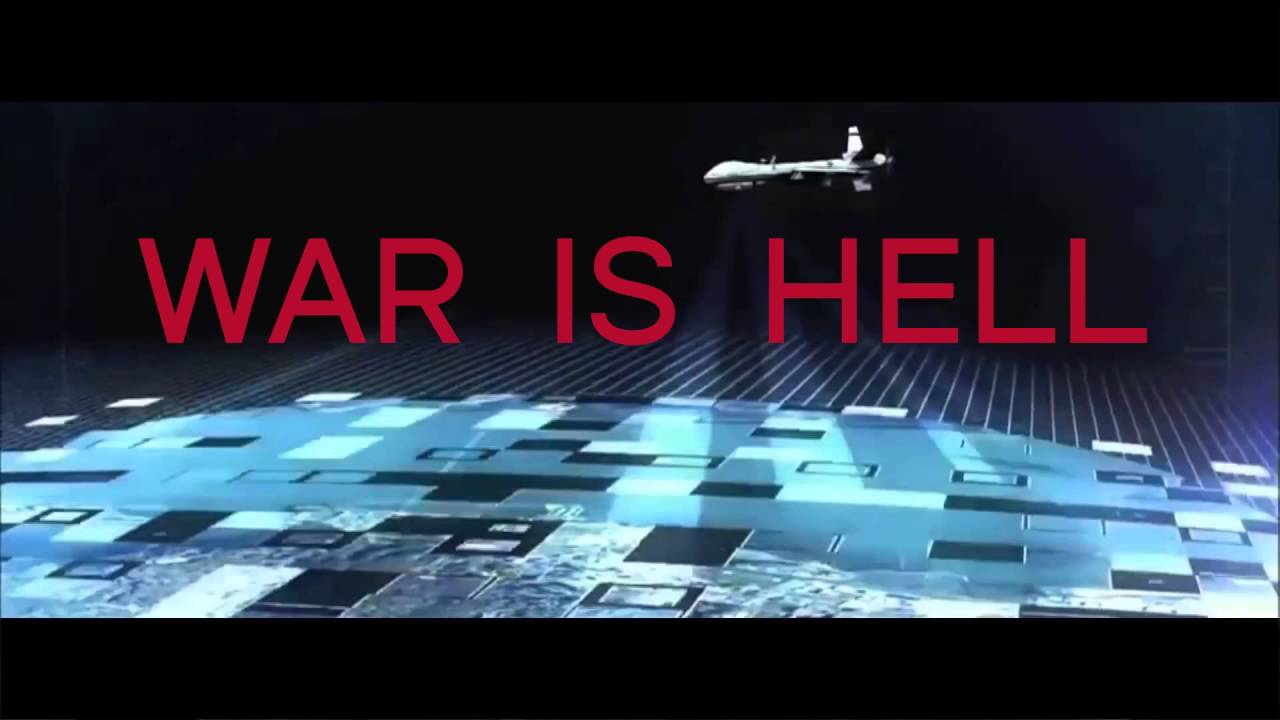 “What should we do about Aleppo?” That was the question of the day for Gary Johnson yesterday. The answer is: absolutely nothing. We should stay out of it, if by “we,” we mean the government of the United States. However, that does not necessarily mean that Americans, as individuals, cannot do something to help.

Have you noticed that Democrats are all anti-war, except when the war is politically correct? They’re always chanting “give peace a chance,” except that they love the Civil War and World War II and any war in some third-world country where we are being Big Brother and saving the “exploited” from oppression. On the other hand, Republicans are all against “nation-building,” and they tend to espouse non-interventionism — unless there happens to be oil under the ground in the nation they are “re-building” after a forced regime change.

Do you know what the libertarian position is on war for any purpose other than defense? It’s the same as the libertarian position on charity: do it privately, at your own expense. Libertarians are not against helping other people gain freedom from oppressive governments. We just frown upon forcing our neighbors to go to war, either through conscription or taxation. If you want to go help someone who is in trouble in a foreign country though, you should be able to go forth and do good. As Lord Byron put it: “When a man has no freedom to fight for at home, let him battle for that of his neighbors. Let him think on the glory of Greece and of Rome, and get knocked on his head for his labors!”

Here is a list of the top five people who did just that and helped America gain its freedom or pursue its interests at their own expense: 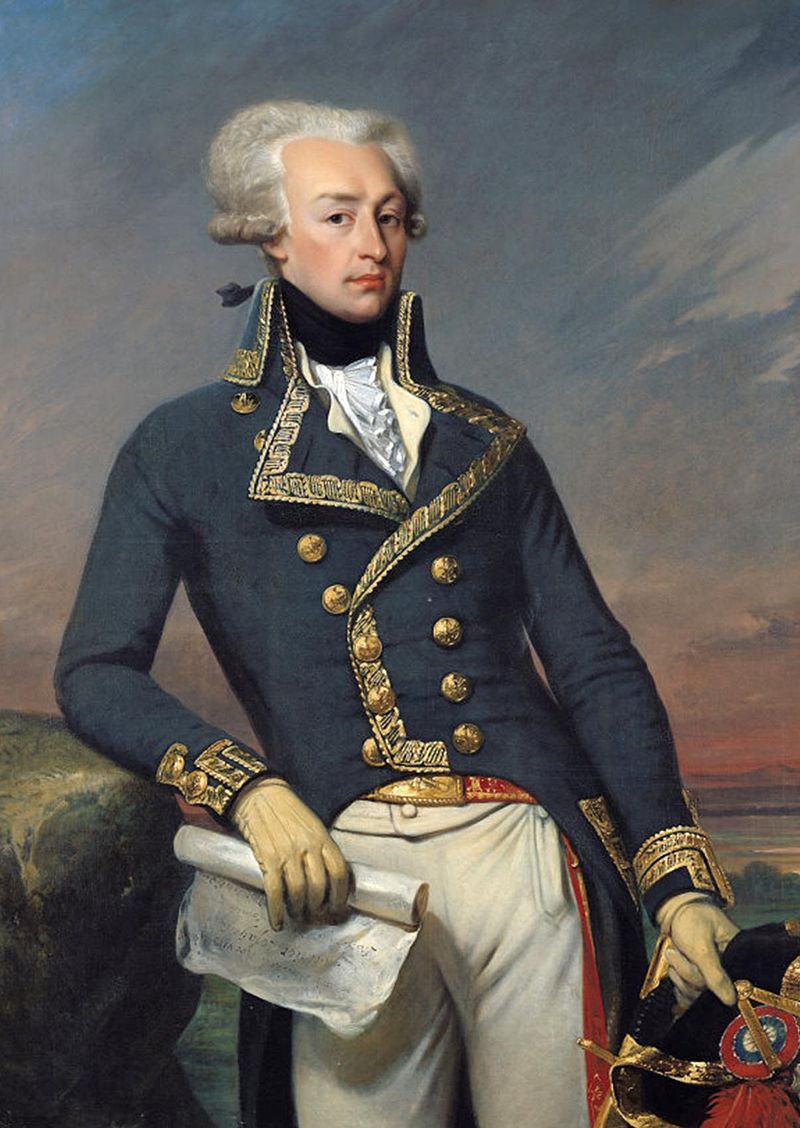 Marie-Joseph Paul Yves Roch Gilbert du Motier de Lafayette was a Frenchman with no obligation to help the British Colonists to rebel against their King over a matter of a trifling little tax. But because Marquis de Lafayette liked the political ideals of the Founding Fathers, as he decided to come over and give them a hand. He was nineteen years old when he volunteered to serve in the Continental Army, and he was appointed a Major General. Wounded at the Battle of Brandywine, Lafayette served with distinction in the Battle of Rhode Island and in 1781, troops under his command were instrumental in blocking the British forces under Cornwallis, enabling the Siege of Yorktown.

I Will NOT Vote for the Monster the Republican Party Created

BREAKING: Schwarzenegger Calls for Johnson & Weld to Be in Debates