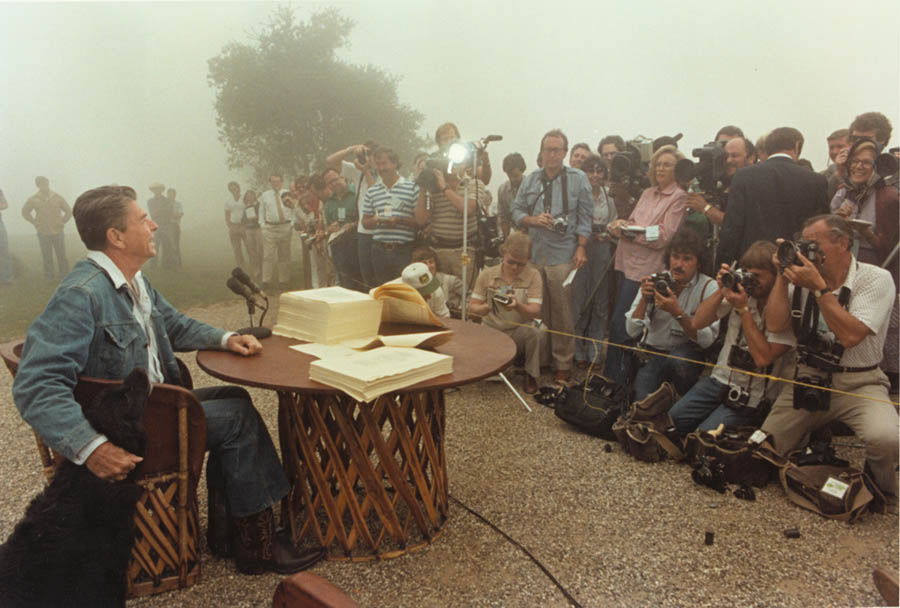 1. “Peace is not the absence of conflict, it is the ability to handle conflict by peaceful means.” Though Reagan is remembered in modern times as a crusader in foreign policy, it was his friendship with Mikhail Gorbachev that successfully helped to “thaw” the Cold War. In this quote, Reagan decries those who would choose war over diplomacy when the latter is a possibility. It is not that non-interventionists (such as those within the libertarian movement) believe that there is not evil in the world; it is rather that we know that war must be used only as an absolute last resort.

Rand Paul Backed Out Of Appearing on Parks & Rec, Blows Shot At 2016