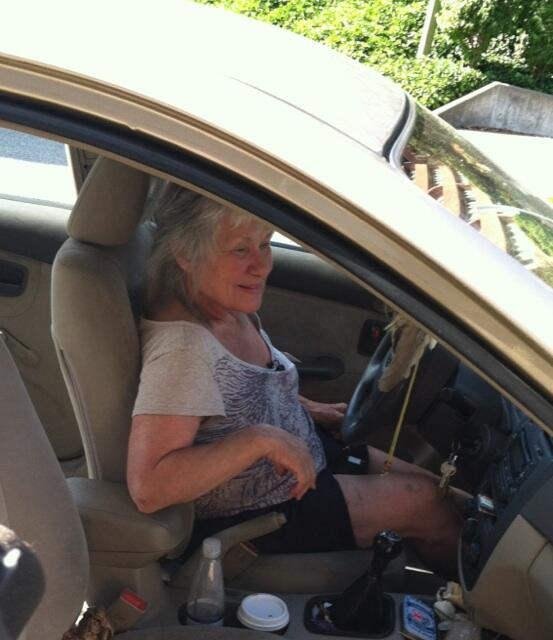 Someone notify the World’s Dumbest Criminals!

SEATTLE, WA – A 70-year-old woman is glad to be alive and still in position of her vehicle after three vicious thugs attempted to steal her car. The three men grabbed her keys, but they didn’t get far since none of them knew how to drive a stick shift.

Nancy Fredrickson says she kept her calm throughout the whole ordeal because she has a black belt in karate. She decided against using it however, because she knew all the martial arts training in the world doesn’t stand a chance against a gun.

“I’m glad I didn’t panic, I was proud of myself, ” she said. The thieves did panic however. When they got into the Kia they found out they had no idea how to handle the vehicle and they quickly gave up and ran away. “I could hear them trying. They put the keys in, they turned the lock, but they couldn’t figure out how to get it started.”

“I’m 70 yrs old,” she says. “I’ve got a lot of life left in me. Afterwards I just said Father, forgive them for they know not what they did.”

The thugs were caught on security cam footage and Seattle police are on the lookout. The suspects were described as young, possibly teenage, black men wearing hoodies.