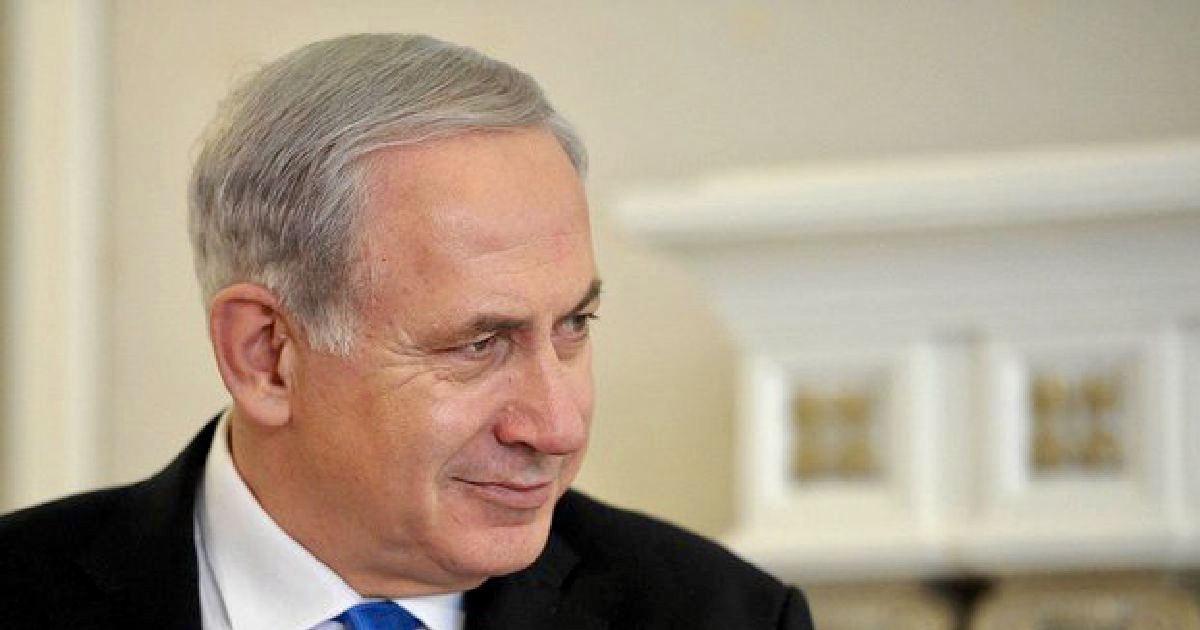 Very few countries possess the level of geopolitical importance to the United States like Israel does.

This importance is mostly due to the fact that Israel is America’s strongest ally in the region and the only Middle Eastern liberal democracy to boot, which is why every election cycle in the Jewish state is usually a major American news story.

That being said, much ado has been made about the most recent election, and many in the American media have misreported what they see as the imminent demise of the notorious sitting Prime Minister Benjamin Netanyahu.

Here are three things that we know for sure, even though the process of forming a working government in the Knesset (the Israeli Parliament) is far from over.

Very few politicians throughout the world can boast the level of political acumen as Benjamin Netanyahu. Known ironically as King Bibi for his ability to remain in power through his Machiavellian mastery of the democratic process, he is not out of power yet.

According to the final vote tally, his party, Likud (a center-right party which enjoys a mixed bag of secular and religious Israeli support), will end up with 32 seats in Knesset. Kachol Lavan (a center to center-left party with almost exclusively secular Israeli support) headed by former IDF Chief of Staff is his main rival party, and they got 33 out of the 120 Knesset seats up for grabs.

But while Kachol Lavan may have more seats than Likud, this does not mean that they will form a government. In order to do so, one side or the other must form a coalition with other, smaller parties of over 60 seats from the Knesset.

The aforementioned process of coalition-building in Knesset is very complicated, as the many different parties in Israel all have different niche support bases whose interests they fight for.

While Netanyahu will likely retain the support of the religious Right in Israel, it is they who jeopardize his standing among secular, right-wing Israelis. This case is apparent in the prominence of Avigdor Lieberman’s party, Yisrael Beytenu, who represent the will of Israel’s Russian-speaking citizenry. By and large, they are very secular and very fed up with Netanyahu’s willingness to work with the Religious parties.

Lieberman’s refusal to pledge his party’s seats to Netanyahu’s right-wing coalition has been the main snag in Bibi’s chances of remaining PM over the last two elections. It has been this stubbornness that has rendered Lieberman the effective kingmaker, as neither the right nor the left will be able to build a working majority without his support.

3. Israel remains as much of a liberal democracy as ever.

One main insult lobbed at Israel by her detractors on the world stage has been the allegation that Israel functions as an apartheid state, where Arab citizens of Israel do not have the same rights as do Jewish citizens.

This accusation was always a lie, as all Israeli citizens have the same rights under the law – but this allegation proved especially fruitless in this last election. The third-largest party in the Knesset is now the Mutual List of Arab parties, meaning that Israeli Arab Parties have more influence in the government than do many Jewish ones.  Many of the politicians on this Mutual List openly despise and call for the destruction of the modern state of Israel as we know it today. But that does not disqualify them from being legitimate political voices in Israel, because Israel is and will remain a secular, liberal democracy in a region of the world where those are far and few between.

The foreign policy of Israel will remain the same despite their internal drama, as that is the area of policy in which most Israelis agree. Netanyahu has served as a convenient bogeyman for demonizing Israel for utilizing their right to self-defense against the violent vicissitudes of their Arab neighbors who wish to see them eliminated.

For better or for worse, a foreign policy prioritizing security over peacemaking with the governments in the contested Palestinian territories in Israel is there to stay. It never really was in question.