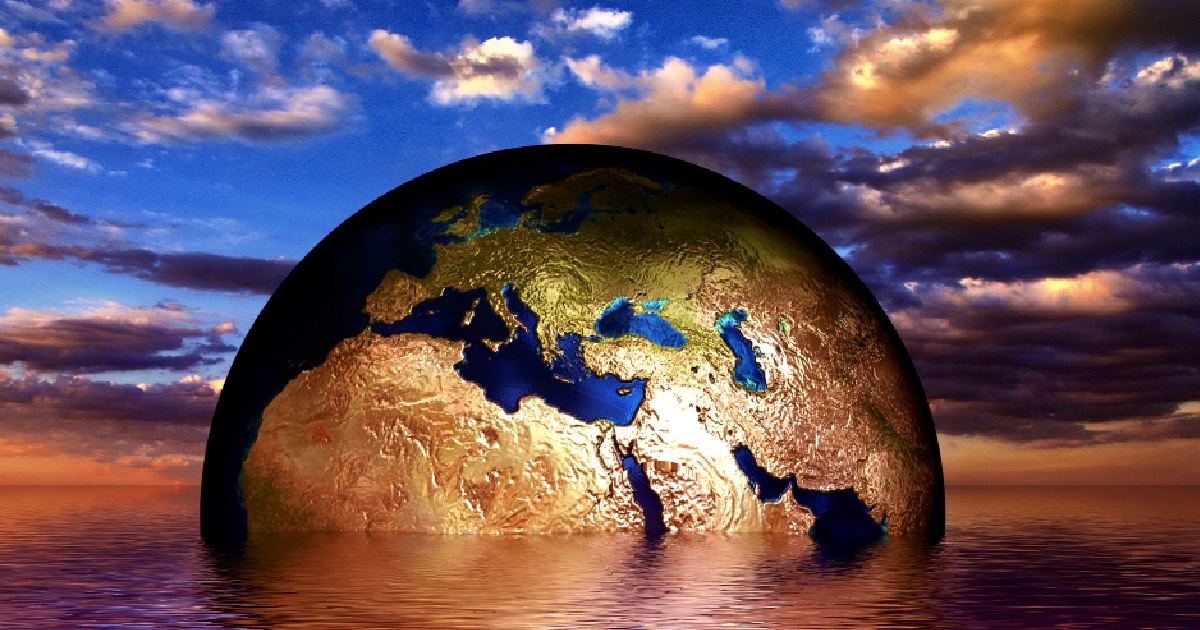 The Democratic primaries thus far have not disappointed in their acknowledgement of the reality of climate change.

Complete with the recent 7-hour marathon of town halls on CNN, we have heard many condemnations of President Trump’s idiotic denial of climate change, but few workable solutions to mitigate the effects of climate change.

According to an IMF report, the US spends north of $600 billion per year on fossil fuels through direct and indirect subsidies. Removing those subsidies would de-incentivize the further production of dirty energy sources, especially in the dirtiest of all energy sources – coal.

The increased cost of production absent the subsidies will likely be passed on to the consumer, so it would also make sense to couple these subsidy slashes with a middle class tax cut.

The second option relates directly to the first. The money saved by removing fossil fuel subsidies could be used to incentivize technology development by energy companies.

Carbon Capture and Storage (CCS) is a new technology that can grab up to 90% of carbon emitted by fossil fuel in electricity production. The carbon captured can even be resold by the company that captures it.

This third option would be the easiest to implement, and arguably the most practical.  Going nuclear has a whole world of upsides to it, as it produces very little waste, and doesn’t emit any carbon emissions or air pollution. Practically speaking, few downsides exist, but there is a high level of political paranoia around nuclear energy – mostly based around fear mongering about past nuclear accidents.

It is also not as if nuclear hasn’t been a tried and true method. Nuclear power only accounts for 19.3% of current American energy production, and we would do well to be more like Hungary, Ukraine, and Slovakia – all of whom have nuclear grids that produce over half their power.

Caring about the environment and retaining devotion to market-based solutions are not mutually exclusive. Climate change is one such issue where practical solutions are plentiful, and the reality of the problem is imminent.