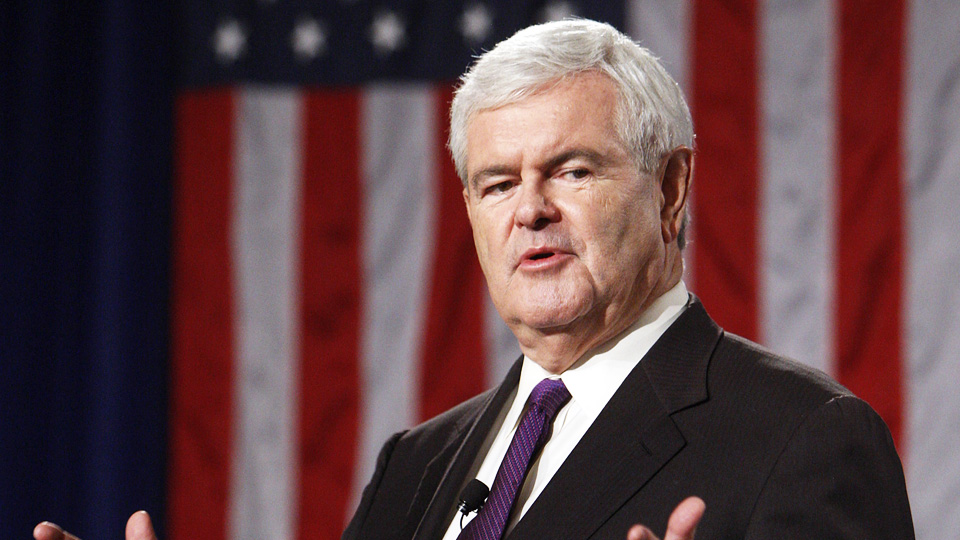 Breaking news is coming in that Fox News and Newt Gingrich have mutually agreed to terminate their contribution contract effective immediately. This is a huge indicator that Donald Trump will tap Gingrich to be his running mate. While many are reporting that this is merely Fox addressing a conflict of interest due to Gingrich being considered for the role, Gingrich has been on the short list for some time. It is more likely, with the convention drawing near, that Trump has made his decision and Gingrich is his choice.

Of course, for libertarians the choice of the former Speaker of the House is as off-putting as can be. Gingrich, like much of Trump’s team, is a washed up has-been who found new relevancy in publicly shilling for the former Democratic real estate mogul turned liberal Republican. Trump wants to put a man who was forced to resign in disgrace from Congress in the White House.

But corruption seems to be in style for this election season. We will have Hillary Clinton, who jeopardized national security and is marred in political scandals yet never faces consequences; Donald Trump, who will be undergoing proceedings for a class action lawsuit against him for fraud; and New Gingrich, a disgraced Speaker of the House.

Somebody pinch me, I am ready to wake up.