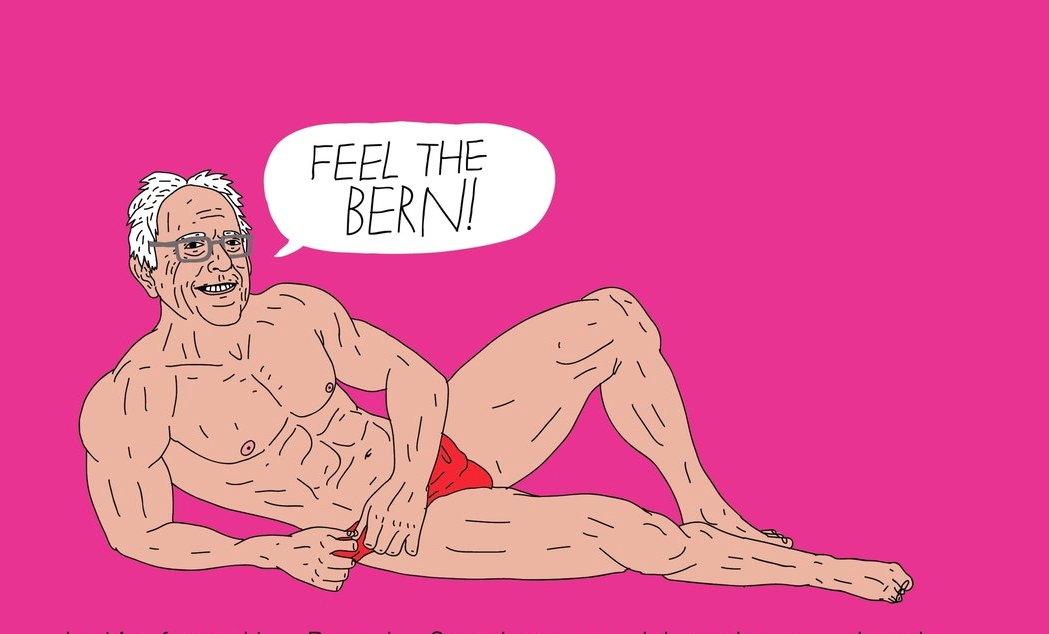 According to BuzzFeed, artist Nicole Daddona has created a coloring book that depicts presidential candidate Bernie Sanders as a buff, shirtless superhero for our coloring pleasure.

Nicole reportedly told BuzzFeed the following as her motivation for the project:

I love to draw and I’ve wanted to get in on the whole adult coloring book craze for a while now. I think the idea to draw Bernie Sanders as a buff bodybuilder came to me in a pizza-induced lucid dream. He was just standing there lifting weights like, ‘You know you want to draw me, Nicole’ and I was like, ‘I sure do, Bernie. I sure do’.

Politics can get so angry and heated. They tend to separate people rather than bring them together. Coloring is something that everyone likes to do — regardless of your race, ethnicity, religion or sexuality. My hope is that this book makes people take a step back and not take things so seriously.

Read the full story (and see all the pictures, if you dare) HERE. 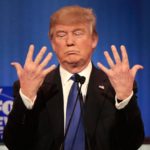 Advice Column Suggests Divorcing Your Spouse If They Back Trump 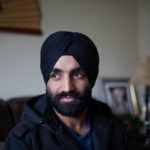