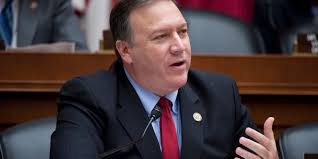 Well this is strange.

The page that shows who voted for Mike Pompeo as CIA Director is not showing up. 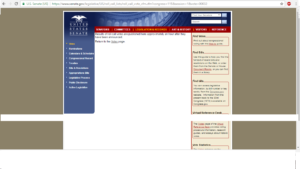 It’s strange because every other single Senate roll call vote is visible. Even the page that shows who voted for the confirmation of the previous CIA Director, John Brennan, is still up. It is unknown why this page is down and not showing the results.

Mike Pompeo, was confirmed 66-32 by the U.S  Senate for CIA Director. The only Republican to vote against him was Senator Rand Paul (R-KY), who voted against him because Paul believed Pompeo’s “desire for security will trump his defense of liberty.”

Pompeo has been keeping a low profile, (as he should because he’s the spook of all spooks) and made his first foreign visit to Turkey just a couple of days ago.

We will update this article if the issue is found out or if the page returns.