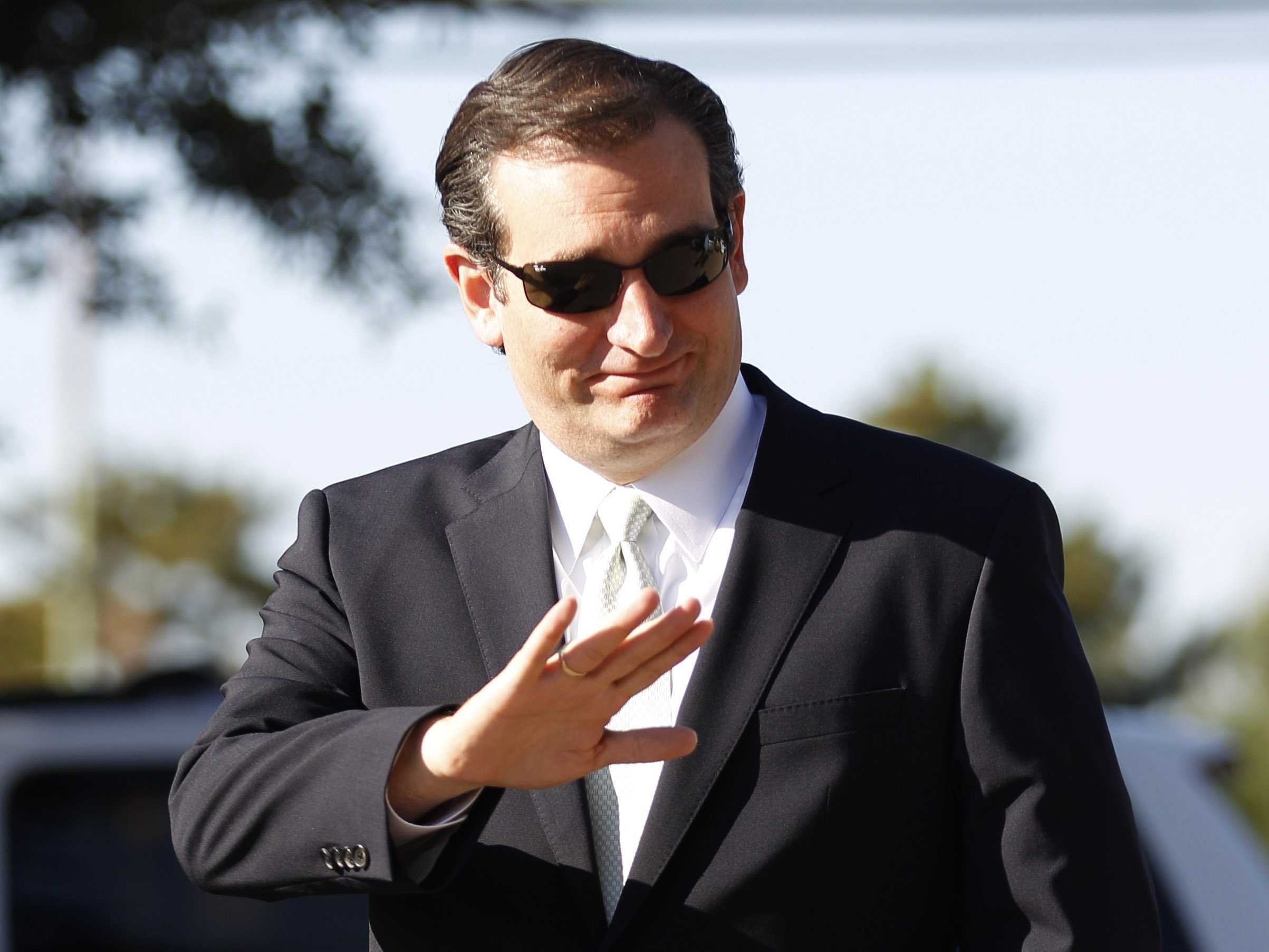 Amazon backed Republican Sen. Ted Cruz in his fight against The New York Times Monday, saying there is “no evidence” his book sales are driven by “strategic bulk purchases.”

The Cruz campaign accused TheNYT Friday of lying when it said his new book, “A Time For Truth,” did not make the bestseller list because a bulk of its sales came from “strategic bulk purchases.”

Cruz and his publisher, HarperCollins, said Friday the books were not sold in bulk.

“A Time For Truth ranked high on the other publishing industry bestseller lists including Nielsen Bookscan (#4), a subscription service that tracks the vast majority of book sales in America, The Wall Street Journal (#4) and Barnes and Noble (#7),” HarperCollins publicity director Tina Andreadis said in a statement provided to BuzzFeed.

And Amazon backed them up Monday: ”As of yesterday, ‘A Time for Truth’ was the number 13 bestselling book, and there is no evidence of unusual bulk purchase activity in our sales data,” Amazon spokeswoman Sarah Gelman told Politico.

“The Times is presumably embarrassed by having their obvious partisan bias called out,” the Cruz campaign said in a statement Friday. “But their response — alleging ‘strategic bulk purchases’ — is a blatant falsehood. The evidence is directly to the contrary.”

“Demonstrate that your charge isn’t simply a naked fabrication, designed to cover up your own partisan agenda,” the campaign added. “And, if you cannot do so, then issue a public apology to Senator Cruz and Harper Collins editor Adam Bellow for making false charges against them.”

Miss Texas Stood Up For Free Market Capitalism… And Everyone Loved It!