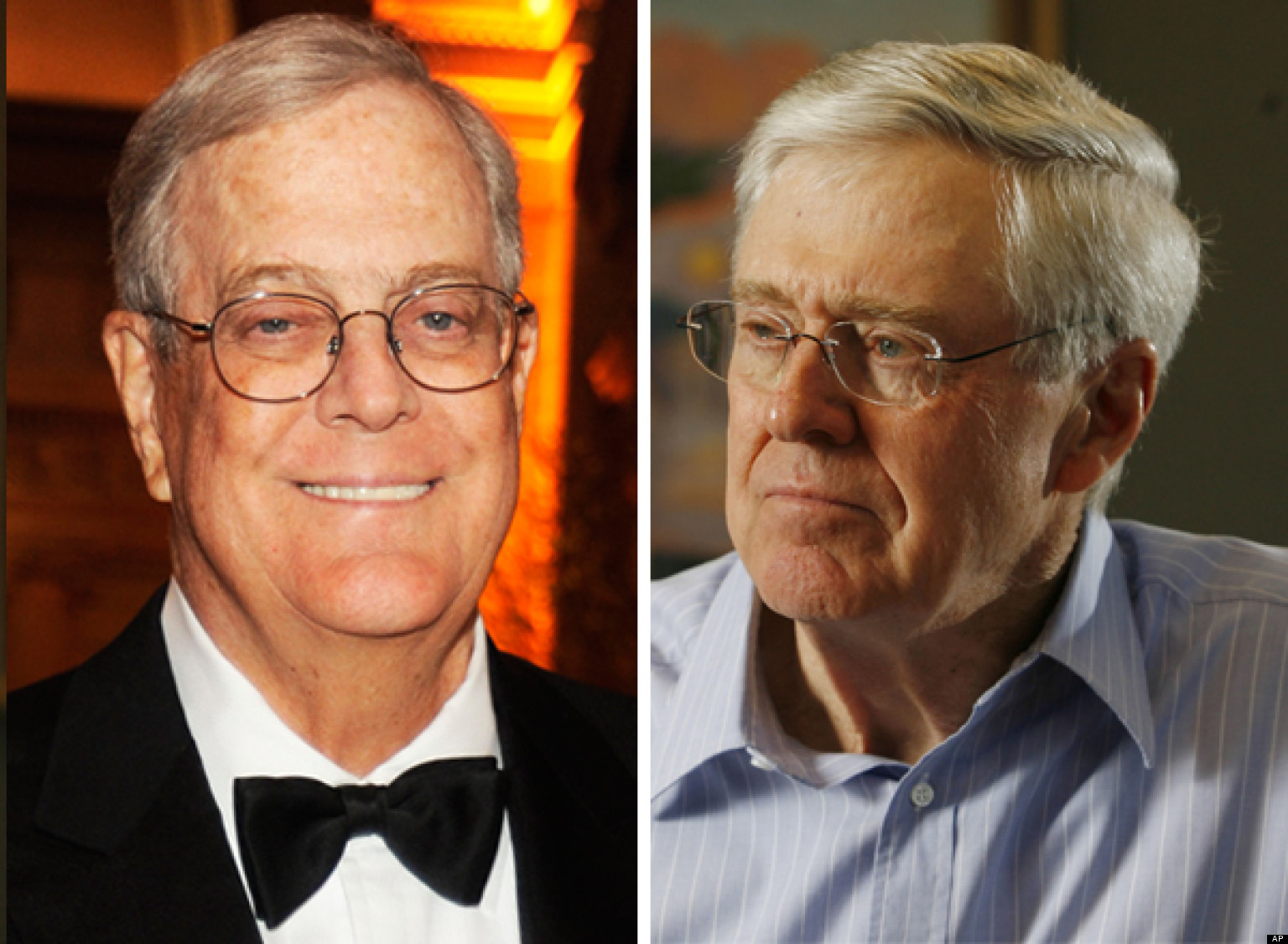 The New York Times and a host of other publications are piling onto the Koch brothers, this time using a revelation that their father worked on a project in pre-war Nazi Germany. The effort, though, is more than a little misleading.

Confessore is citing the upcoming book “Dark Money,” written by New Yorker columnist Jane Mayer, who previously helped build up public hostility towards the Kochs with a 2010 article that described their allege “secret war” against President Barack Obama.

In her book, Mayer profiles the Kochs and several other wealthy families who have donated heavily to various conservative and libertarian causes. According to the Times, Gawker, The Washington Post, and other publications that have reviewed the book, the most sinister revelation appears to be that Fred Koch, who founded the company that later became Koch Industries, helped build an oil refinery in Nazi Germany.

“One [Koch] venture was a partnership with the American Nazi sympathizer William Rhodes Davis, who, according to Ms. Mayer, hired Mr. Koch to help build the third-largest oil refinery in the Third Reich, a critical industrial cog in Hitler’s war machine,” the Times says. Rather than building the entire plan, Koch’s firm designed it and oversaw the beginning of construction before allowing the rest to be completed by others. The venture, the Times notes, isn’t included in an online history of Koch Industries.

The implication of the write-up by the Times and other publications appears to be that Fred Koch was sympathetic or at least tolerant of the Nazis, earning a profit while collaborating with a genocidal, warmongering regime.

There are several glaring problems with that attack.

First, as The Washington Post notes (but not the Times), Koch’s work in Germany occurred in 1934. Far from contributing to “Hitler’s war machine,” as the Times put it, Koch’s assistance was provided five years before World War II even began. At the time, Germany was far away from having the military machine that would menace Europe. Among other things, it hadn’t even reintroduced military conscription and its army had fewer than 500,000 personnel. It is not accurate to allege that Koch actively helped Germany build up its war machine.

Similarly, Koch’s assistance came well before the Nazis inaugurated the extermination policies of the Holocaust. While the Nazi government had enacted several anti-Semitic policies, it had not yet implemented the Nuremberg Laws, which deprived Jews of citizenship and forbade relations between Jews and non-Jews, creating the racial hierarchy that paved the way for extermination. Nor had the Nazis instituted the system of forced labor that would fuel its economy during World War II.

At that time, in the United States both the federal government and the armed forces were both segregated.

In other words, the scandalous revelation in “Dark Money” is essentially that Fred Koch performed limited work for an oppressive, authoritarian country. In that regard, Koch was far less involved than many other American companies, such as Coca-Cola and IBM, which had major operations in Germany all the way up to the outbreak of war. He also wasn’t terribly different from modern companies that have operations in Saudi Arabia, China, and other oppressive states.

The Times and most other write-ups (again, other than the Post’s) also leave out that Fred Koch attempted to enlist in the U.S. military in World War II, despite being over 40 years old– another sign the industrialist was probably not gung-ho about Nazism.

Ironically, Koch’s involvement with pre-war Nazi Germany is far less suspect than his widely disclosed work in the Soviet Union. When Koch assisted the USSR in building several oil refineries between 1929 and 1932, he was assisting a government that was just as authoritarian as Nazi Germany and had killed millions in the Russian Civil War less than a decade before. Koch claimed that several of his Soviet engineers were later purged by Joseph Stalin, and he later greatly regretted his work in the country while crediting it with shaping and strengthening his anti-government ideology. His work with the Soviets is mentioned in the company’s online history.