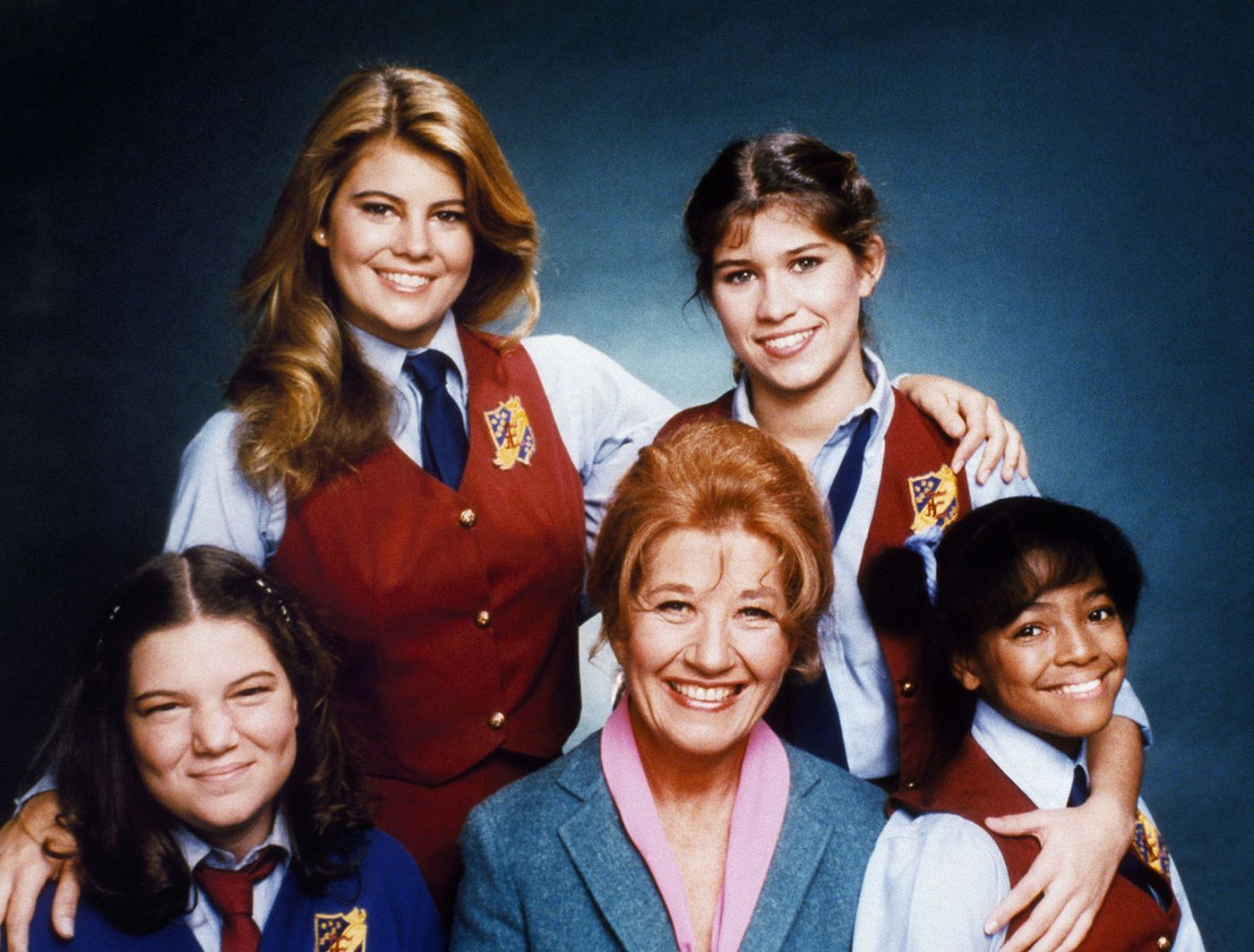 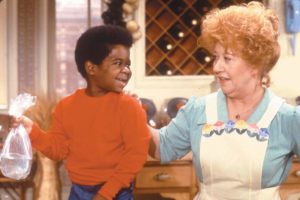 Emmy and Tony nominated actress Charlotte Rae, who starred in “The Facts of Life” and “Diff’rent Strokes,” died at the age of 92 in her Los Angeles home Sunday.

She was best known as the housemother Edna Garrett on “Diff’rent Strokes” in 1978. Rae later earned her own spinoff show, “The Facts of Life,” Fox News reported.

“The show touched on issues that could bring parents and children together,” she said, according to Fox.

The actress struggled with alcoholism in her younger years, but sought for help in her 40s. Rae said she was 42 years sober to Fox News in an April 2017 report.

Rae was diagnosed with pancreatic cancer nearly seven years prior to finding out she had bone cancer in April 2017, Entertainment Weekly reported. Her mother, sister, and uncle also died from pancreatic cancer and was relieved doctors diagnosed it so she could receive treatment in time.

She was free from pancreatic cancer after six months of chemotherapy.

Rae kept in contact with her “The Facts of Life” family and supported Kim Field, who played “Tootie,” when she was on ABC’s Dancing With The Stars in 2016, she said to Fox in 2017.

She was surrounded by family and friends at the time of the death, her publicist said, according to Fox. The cause of her death is not clear at the moment.