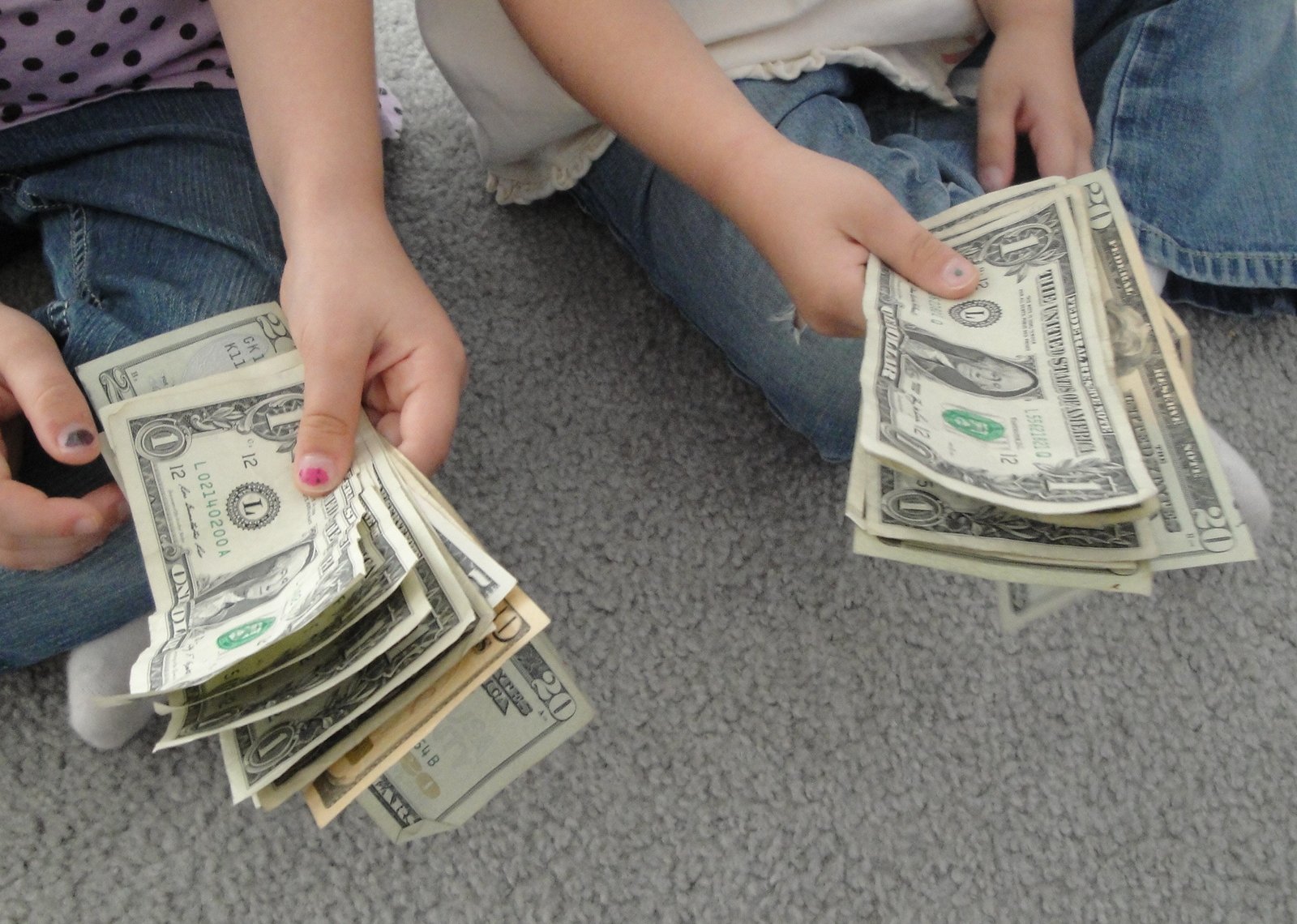 An elementary school teacher in Oklahoma stole her class’ field trip money and pawned off school iPads and computers to feed her heroin addiction.

Police in Sapulpa, Okla., arrested Megan Sloan, a second grade teacher, Monday for allegedly stealing from the school and families for extra cash, which she used to buy drugs and gas. An arrest affidavit shows she is accused of taking $125 in field trip collections from her students, as well as several iPads and computers, reports KJRH.

When police took Sloan into custody, they found nearly 40 syringes, heroin, methamphetamine and spoons in her purse. Many of the syringes contained heroin and had exposed needles.

“What if one of those syringes would have fell out and a kid picked it up,” Wesley Hames, whose son William is one of Sloan’s students, told KJRH. “My son is telling me ‘Hey, Miss Sloan needs that field trip money for the end of the year field trip.’ I said, ‘William, you let her know you’ll have the money when it comes time, there’s no reason to take it early’ … [but] that’s why she wanted to bring it early.”

The school is not commenting on specifics in the case, but say they are fully cooperating with the police investigation and take the situation very seriously. Sloan taught at Sapulpa Elementary for two years and is currently suspended pending the end of the investigation.

A teacher at the school allegedly found Sloan’s laptop left open to her Facebook page where she saw a conversation referencing heroin and pawning off school equipment.

Sloan is charged with three counts of possession or purchasing controlled drugs within 1,000 feet of a public institution, one count of possession of drug paraphernalia and one charge of embezzlement. 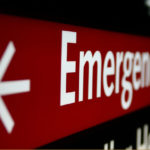 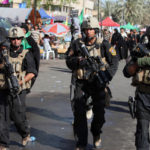