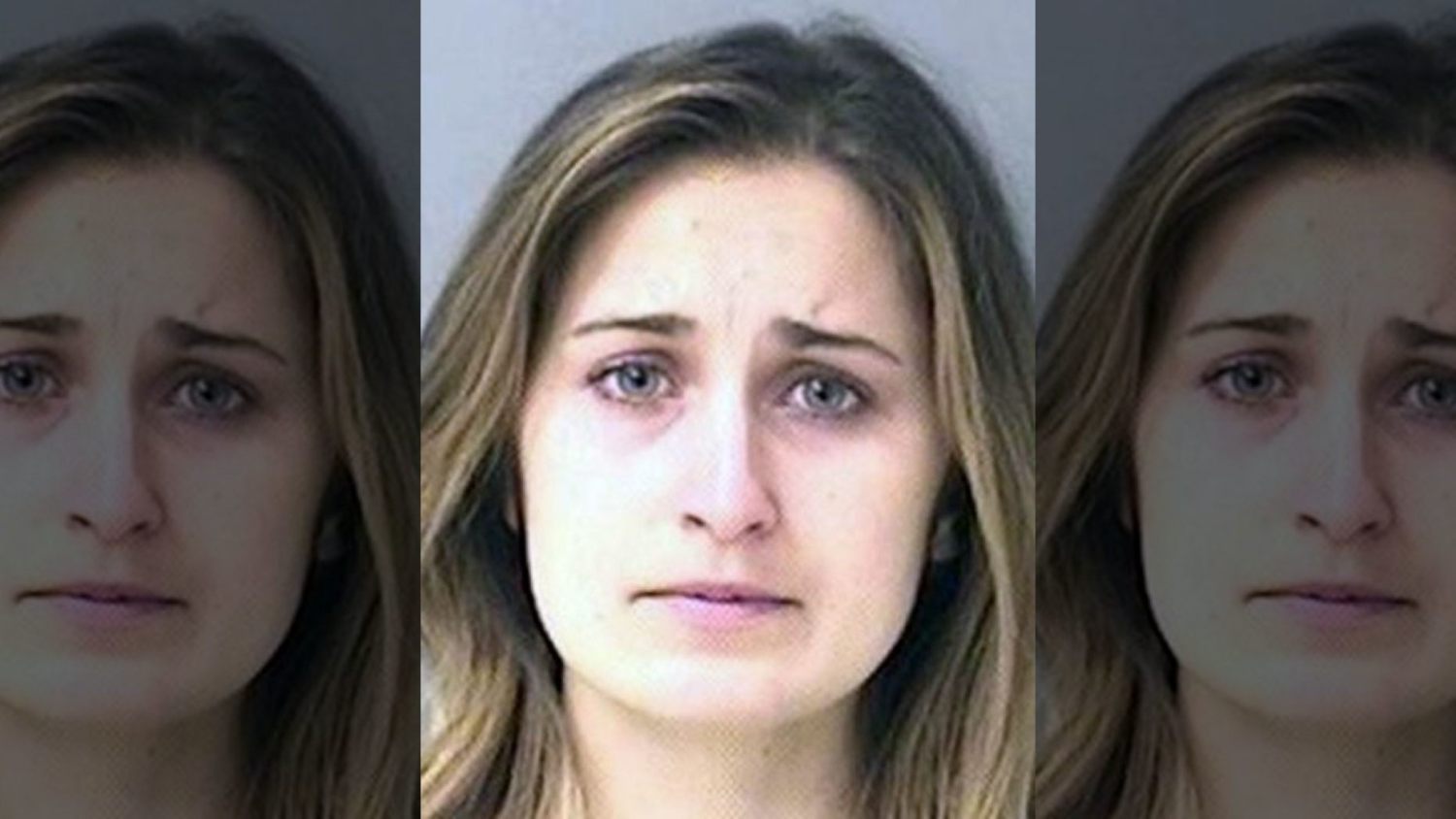 A former Miss America contestant and teacher was arrested in West Virginia on Friday for allegedly sending nude pictures of herself to a 15-year-old. 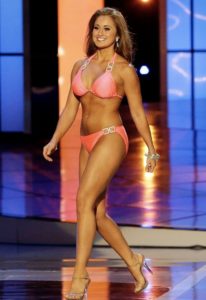 Ramsey Bearse, 28, admitted to police she sent the photos over Snapchat to a former student at Andrew Jackson Middle School in West Virginia, The Associated Press reported Friday.

Bearse taught 8th grade science, according to the school’s website.

The boy’s parents informed police of the topless photos found on the teen’s phone, according to 106.5 The END.

“She is currently suspended from her teaching position,” Kanawha County Sheriff’s Office said in a Facebook post on Friday. “Mrs. Bearse was released on a $10,000 property bond following her arraignment.”

Bearse was crowned Miss Kentucky in 2014 and placed in the Top 12 at the 2015 Miss America competition. She was the spokeswoman for the National Multiple Sclerosis Society during her year as Miss Kentucky, People Magazine reported.

Bearse was diagnosed with multiple sclerosis in 2010, a disease that affects the brain, spinal cord and nerves in the eyes.