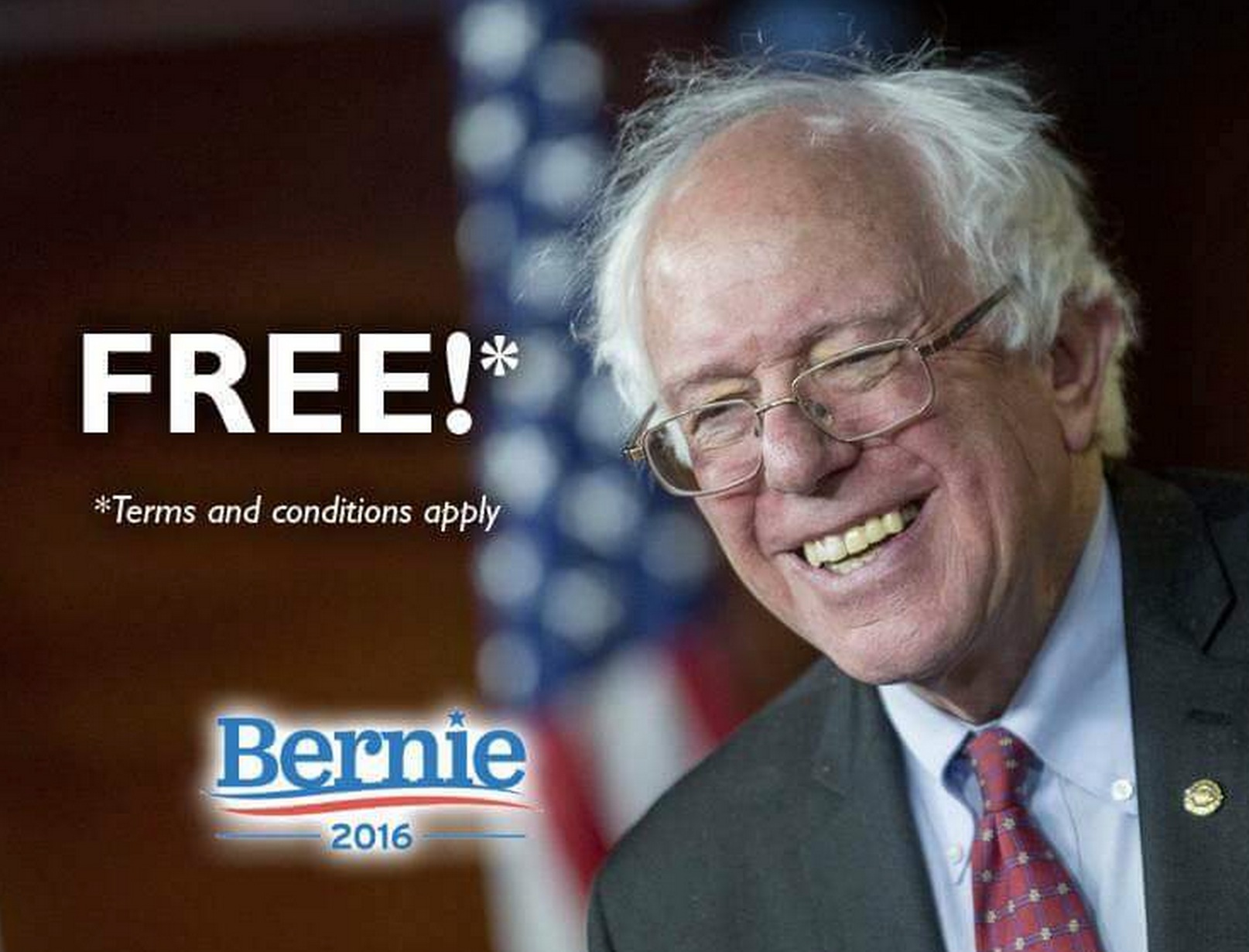 Why This Trotskyite Deserves The Icepick

Bernie Sanders supporters flooded The Libertarian Republic news magazine’s website and social media sites over the weekend. A strong pushback from editor Austin Petersen against the socialist spawn of the Bernie Sanders presidential campaign uncovered a slough of economically illiterate American activists, ready to do battle for evil.

And make no mistake, socialism is evil.

Democratic socialists believe that their Trotskyite leader will prevail, and a peaceful utopia will emerge of citizens cooperating with one another voluntarily, and eventually the state will wither away… but before the state can wither away, all power must go to the state. The government supreme. All power to the so-viet!

Democratic socialists believe that a top marginal tax rate of 90% on the wealthiest citizens will “soak the rich,” and stabilize the economy. They point to the 1950’s as an example, when Dwight Eisenhower presided over a 91% top marginal tax rate. But why don’t they ever look at effective tax rates? These show that few people actually paid those taxes, and those earning more than $100,000 paid less than 5 percent of the taxes collected in the U.S. That’s a lot fewer than today.

“The average man is both better informed and less corruptible in the decisions he makes as a consumer than as a voter at political elections.”
― Ludwig von Mises

Bernie Sanders has stirred up all that is wrong with America, and today’s Freedom Report podcast is a complete takedown of the would-be tyrant Bernie Sanders.

People Are Freaking Out About This Sorority’s Recruitment Video [VIDEO]