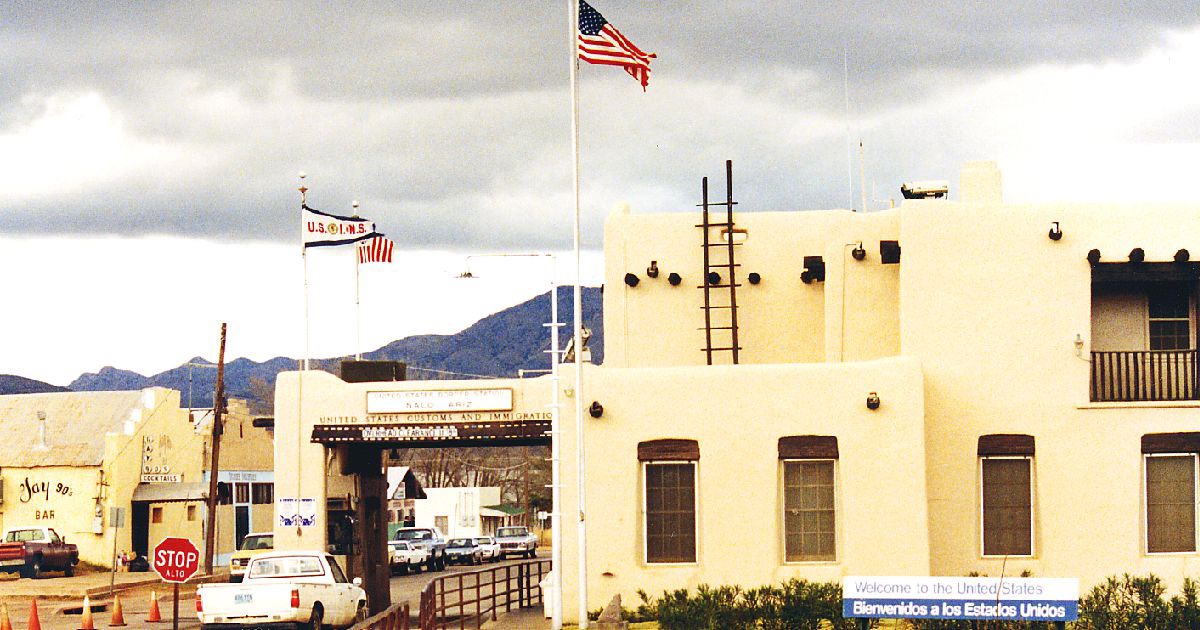 –  The Supreme Court will allow the Trump administration to enforce new restrictions on asylum seekers at the southern border.

–  In practice, the new rules would deny asylum to any migrant who passed through another country without first seeking protected status there.

–  A federal judge in California issued a nationwide injunction barring enforcement of the rules, prompting several rounds of breakneck lawyering between the government and liberal groups that oppose the measure.

The Supreme Court will allow the Trump administration to enforce new immigration rules against asylum seekers at the southern border.

The high court did not give reasons for its Wednesday night decision or disclose a vote count, as is typical of orders of this nature. Justice Sonia Sotomayor wrote a short dissent, which Justice Ruth Bader Ginsburg joined.

In effect, the restrictions deny asylum to migrants who pass through another country on their way to the U.S. without first seeking protected status there. Border Patrol has intercepted approximately 350,000 asylum seekers from the northern triangle countries of El Salvador, Guatemala and Honduras in 2019. The new restrictions would generally deny asylum to those migrants if they did not first seek protection in Mexico.

The rule includes exceptions for victims of human trafficking or migrants who were denied asylum elsewhere. President Donald Trump cast the ruling as a significant victory in a tweet following the decision.

A coalition of migrant and civil rights groups challenged the new rules in federal court. The American Civil Liberties Union (ACLU) represents the plaintiffs. U.S. District Judge Jon Tigar entered an injunction forbidding the government from enforcing the rules across the country in July.

The 9th U.S. Circuit Court of Appeals narrowed Tigar’s injunction, saying it could take effect within the 9th Circuit’s jurisdiction, but not beyond it. That meant the third-country transit bar could be applied to migrants intercepted in New Mexico or Texas, but not Arizona and California. The 9th Circuit also said Tigar could reimpose a nationwide injunction if he made additional factual findings supporting such a move. Tigar did so and restored a nationwide injunction against the contested rule Monday.

The ACLU styled Trump’s rules an “asylum ban” before the Supreme Court. The organization said it violates two federal laws: the Immigration and Nationality Act (INA) and the Administrative Procedure Act (APA).

The INA establishes a general rule that all-comers may apply for asylum, the ACLU argued. Though there are narrow circumstances in which asylum can be denied based on the availability of a third-party alternative, the ACLU said those conditions are not met here. The plaintiffs also say the rules should have been subject to a public notice and comment period.

The ACLU connected the current dispute to the administration’s earlier attempts to change asylum rules. In practice, that proposal would have refused asylum to migrants who enter the country illegally. The administration asked the Supreme Court to let those rules take effect, but the justices refused in a 5-4 vote in December 2018.

“Like the first ban, this second ban would upend a forty-year unbroken status quo established when Congress first enacted the asylum laws in 1980,” the ACLU told the justices in court papers. “But this second ban is far more extreme than the first. The first one at least allowed individuals who presented themselves at a port of entry to apply for asylum. The current ban would eliminate virtually all asylum at the southern border, even at ports of entry, for everyone except Mexicans.”

“The court should not permit such a tectonic change to U.S. asylum law,” it added.

The government countered that the INA grants the administration broad discretion in determining when to grant asylum. Current conditions necessitate the third-country transit bar, it says. Citing the “unprecedented surge” of migration at the southern border, the government said its rules will help distinguish serious applicants from frivolous claims and alleviate mounting pressure on an overburdened system.

Elsewhere in its filings, the government said it was exercising a foreign policy exception to notice and comment requirements. The asylum bar is part of broader negotiations with Mexico, Guatemala, Honduras and El Salvador over the migration crisis, government lawyers said.

“The injunction prohibits the executive branch from implementing an interim final rule adopted to address an ongoing crisis at the southern border, with significant implications for ongoing diplomatic negotiations and foreign relations,” Solicitor General Noel Francisco told the justices in court papers.

Sotomayor noted in dissent that the high court rarely lifts injunctions while litigation is ongoing in the lower courts. She accused the Trump administration of abusing procedural rules to preemptively bring disputes to the Supreme Court, as when the government sought permission to reprogram military funds for the border wall or implement its ban on transgender military personnel. In both those cases, the justices allowed enforcement of Trump’s policies while litigating continued.

“Granting a stay pending appeal should be an ‘extraordinary’ act,” Sotomayor wrote. “Unfortunately, it appears the government has treated this exceptional mechanism as a new normal. Historically, the government has made this kind of request rarely; now it does so reflexively.” 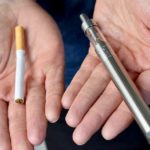 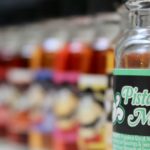 […]very couple of web sites that happen to become detailed below, from our point of view are undoubtedly properly worth checking out[…]