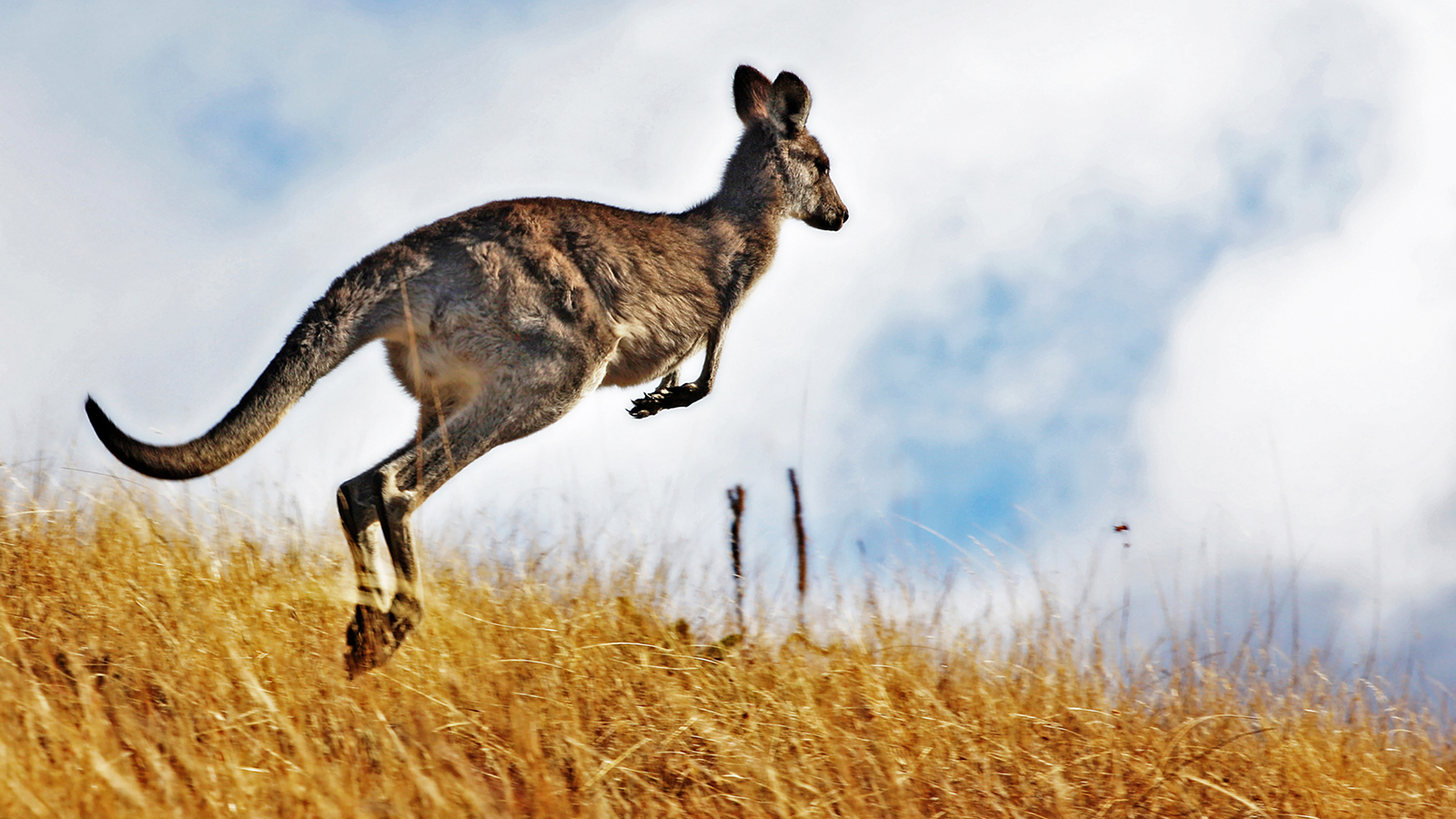 Three students at the University of Wisconsin, Madison filed bias reports after taking a statistics test in the spring semester that contained a question describing kangaroos jumping a border wall into the U.S.

Esmeralda Tovar, Alan Meza, and Cesar Andrez Aguilar, who are described as Mexican-American students, filed bias reports on their statistics professor over the question, which they deemed “insensitive” and “humiliating,” according to The Badger Herald.

The test question, which was administered on April 5, read:

The federal government plans to build a wall with height 6.5 feet along the U.S.-Mexico border to prevent kangaroos from jumping into the county. The project manager wants to know how high the kangaroos can jump. Ten kangaroos are randomly selected and each of them is tested for the jump heights…

Meza reported feeling scared when a teaching assistant and two students laughed at the question while reviewing the test in class.

“What’s the common phrase that’s used when people try to [cross into the U.S.]? ‘Jump the border,’” said Aguilar. “When I saw the word ‘kangaroos,’ it suddenly felt humiliating — it was humiliating for the people, the little kids that sacrifice their lives trying to make it across the border. It dumbfounded me.”

The unnamed professor has since apologized for the question in class, the Associated Press reported Thursday, and the statistics department chair delivered a statement about the incident.

“We understand why this has been viewed as insensitive and deeply regret that it occurred,” Yazhen Wang, the statistics department chair, told The Badger Herald. “The instructors have apologized and I am working with them to engage in further dialogue with the students involved.”

University spokeswoman Meredith McGlone told The Daily Caller News Foundation Friday that Wang and the statistics instructors reached out to the students via the bias response coordinator to arrange a meeting with the offended students — the students consented to the meeting.

“Every student at UW-Madison deserves to feel respected and included,” said McGlone to The DCNF. “We understand why this was viewed as insensitive and deeply regret that it occurred. When incidents such as this occur, our bias response system enables students to voice their concerns and brings together those involved for discussion about creating a more positive classroom environment.”

McGlone noted in an email to The Badger Herald that individual professors in the statistics department create their own exams.